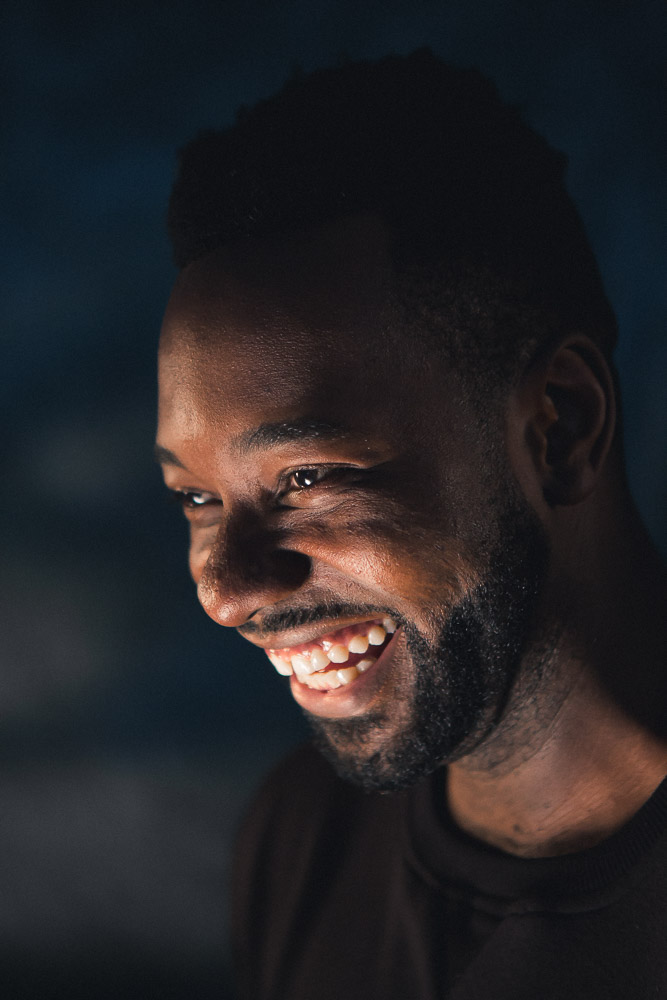 36
LONNIE EDWARDS
Lonnie Edwards’ “A Ferguson Story,” which debuted at the 2015 Black Harvest Film Festival, is an ambitious short documentary probing into the events in Ferguson, Missouri after the 2014 shooting of unarmed black teenager Michael Brown by a white police officer. Its making was a contentious process, but one that’s instructive to how documentaries and features are getting made and re-made on the ground in Chicago, as well as how hope and ambition drive contemporary filmmakers. See featured interview here. Twitter. 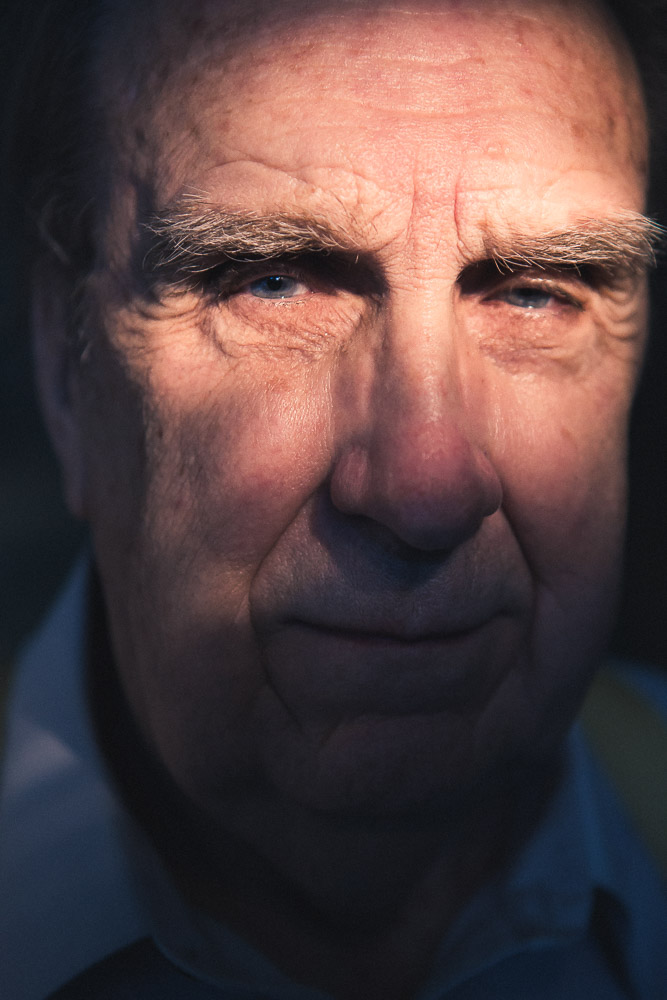 37
JOHN D. HANCOCK
“I’m trying to make quality features for a wide popular audience,” veteran writer-director John D. Hancock says when prompted for what keeps him at work at age of seventy-seven. Among his earlier work is 1973’s “Bang The Drum Slowly,” which showcased Robert De Niro’s first dramatic starring role. Roger Ebert wrote that it was not only a great baseball film but “about those elusive subjects, male bonding and work in America.” Hancock’s other films include “Weeds,” with Nick Nolte, “Prancer,” with Sam Elliott, and “Sticky My Fingers, Fleet My Feet,” his Academy Award-nominated 1970 short. (Hancock also has 400-plus commercials to his credit.) Hancock amassed an impressive resume in theater before film, including the Village Voice’s Obie Award for directing in 1967-68, for his off-Broadway “A Midsummer Night’s Dream,” which Cue magazine relished as “brutal, vulgar and erotic…restoring its original randiness.” Hancock grew up in Berwyn and went to Morton High (now Morton East). “Then I spent ten years in New York City and twenty in Malibu, then returned happily to the Chicago area twenty years ago, and I’ve made four nationally distributed features here.” He also teaches directing at Columbia College and the new Harold Ramis Film School at Second City. Hancock is currently “putting together a feature about Putzi Hanfstaengl, Hitler’s piano player and close friend, who made the mistake of telling him what he thought.” Bio. 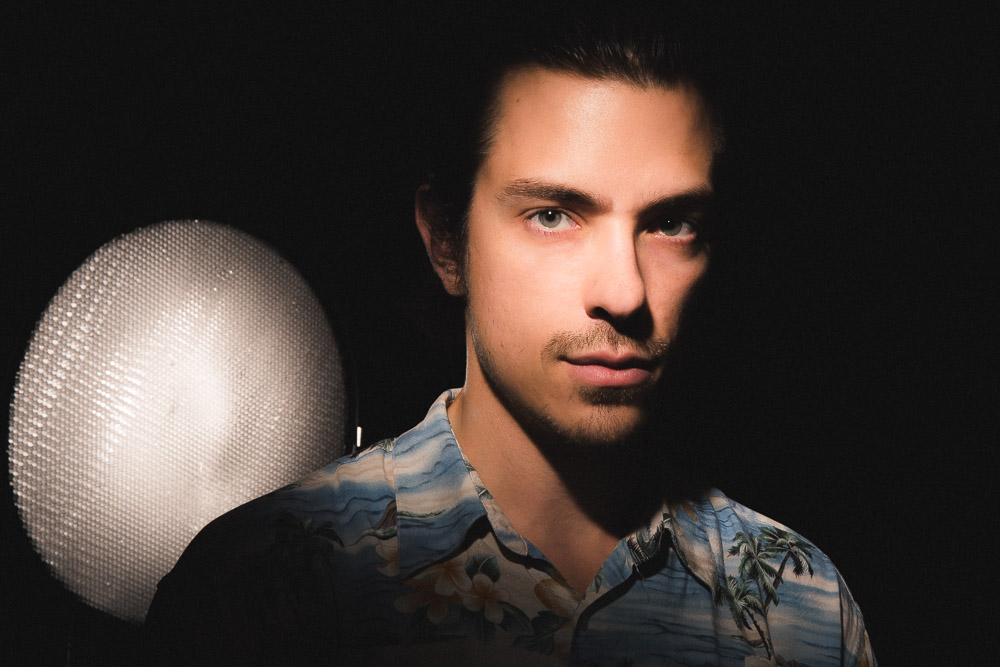 38
BRADLEY BISCHOFF
“I’ve been making short films for a long time and am now in the process of making my debut feature film, ‘The Grasshopper,’” writer-director Bradley Bischoff says of his Chicago Film Sessions-showcased project, which raised its initial $30,000 from 266 backers on Kickstarter. “The Grasshopper” also is a recipient of the Kickstarter/Kodak Film Initiative, which will provide the production with free film stock, as well as mentoring on packaging, financing and sales from William Morris Endeavor’s Global Finance and Distribution Group. Building off the strengths of his half-dozen or so elliptical, slice-of-life-driven shorts, including “Where the Buffalo Roam,” conveying a few hours in the lives of two brothers, Bischoff is planning for a spring 2017 shoot. He calls it “a character study that follows a middle-aged man who ditches work to spend the afternoon drinking with his wife; all taking place in a gated community surrounding a golf course.” Bischoff is thinking as much about life changes as filmmaking, though. “I became a father recently. And it’s heavily affected my storytelling and the way I approach filmmaking. I have this belief that people are obsessed with their shadows, often living one way, but longing for another. Most of my films are character studies, but when I was younger, they always seemed to encompass the entire life of that certain character. So, over the course of five minutes we’d watch this person grow old, hitting the highlights along the way. But, since becoming a father, I’ve begun to recognize the fleeting of time. My father-in-law said, ‘The day you become a father, the clock starts ticking.’ And it’s true, I really began to feel my mortality when I became a dad. Health insurance suddenly mattered, hangovers didn’t leave as quickly, and even the occasional heartburn showed up, which I thought was a myth. I try very hard to exist in the moment, and recognize the moment. Now, most of my scripts tend to focus in on one day of a character’s life. My goal as a filmmaker is to focus in on seemingly ordinary stories, and make them extraordinary. Ideally, I’d like to get to the point of narrowing that lens even further, and ultimately tell a feature-length story in real time. To me, that’s the next wave of character-driven content. People always say to walk a mile in someone’s shoes, how about an hour and a half through someone’s eyes?” And he’s still excited about the city. “We have a very unique opportunity here in Chicago. The more we recognize, assemble and support each other’s efforts, the better chance we have of sustaining an industry in this town beyond Dick Wolf TV and ‘Transformers 12.’” Website. 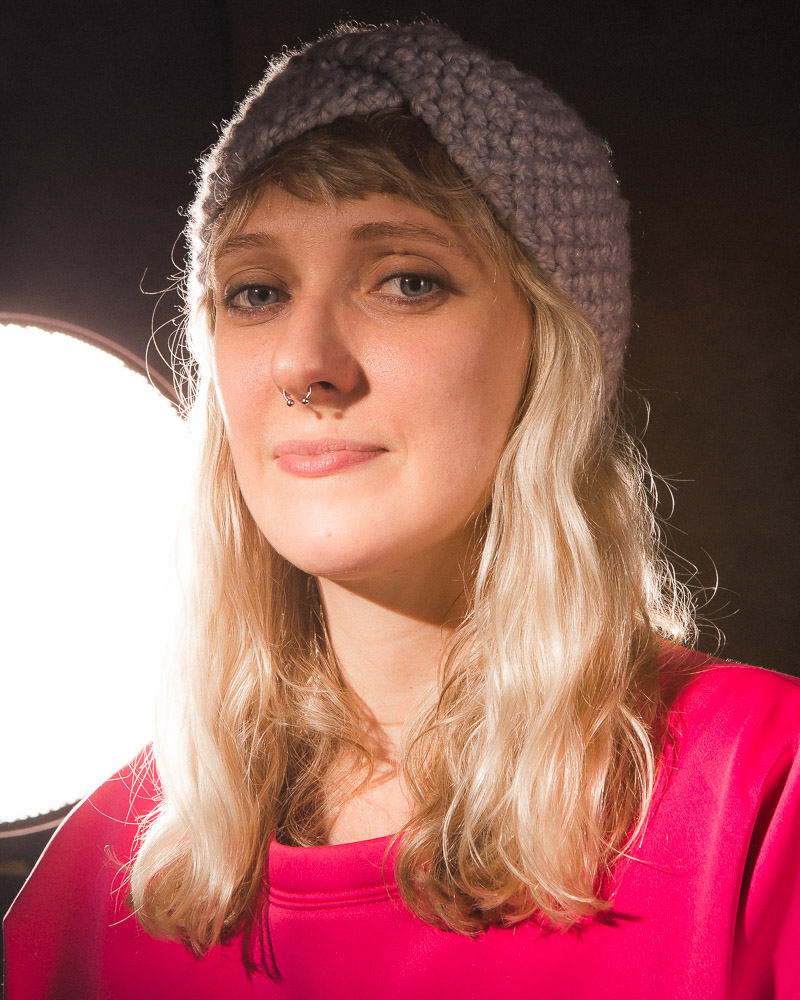 39
LIZ KAAR
“Yes, indeed, I’m working on some stuff,” editor-producer Liz Kaar says of her burgeoning career, which took off as an assistant editor for Kartemquin documentaries like “In the Family” and “Milking the Rhino.” (She later edited Justine Nagan’s “Typeface” as well as Joanna Rudnick’s “On Beauty.”) Kaar is directing and producing a web series about the long-term impact of the Illinois budget crisis and stopgap measures, a co-production with Kartemquin and In These Times magazine. “Each webisode will look at a different aspect—from higher education to social services to who profits on the crisis.” Kaar says she’s “jazzed” to work in the web-series format, “which I think is the new frontier of documentary. Also, I’m ecstatic to bring more awareness to the topic of the budget crisis. So many people are gravely affected, but not enough media attention is shining a light on it. Even leading up to the catastrophe of the current crisis, there’s been a pernicious war on social services and public higher education… which is not only wrong from a human-rights standpoint, but also not cost-effective. It costs taxpayers waaaay more in the long run. I spend plenty of time on the phone talking to a variety of people who echo this, no matter where they fall on the political spectrum. My officemate hears my phone calls and jokes that I’m like the therapist to the entire state.” And Chicago? “Chicago? I love Chicago. I hear the siren call of New York or LA, but I can’t make the move. Chicago is a great filmmaking community. And I definitely think it’s a ‘community’ due to the fact that it’s a smaller pond, it’s more collegial. We know each other and help each other. Dick Wolf has come to town, and we have bigger productions, which is awesome—more jobs, more opportunity, but I think this still rings true. Even as we grow, I think we’ll hold on to that ethos, which is why I stay.” Website. 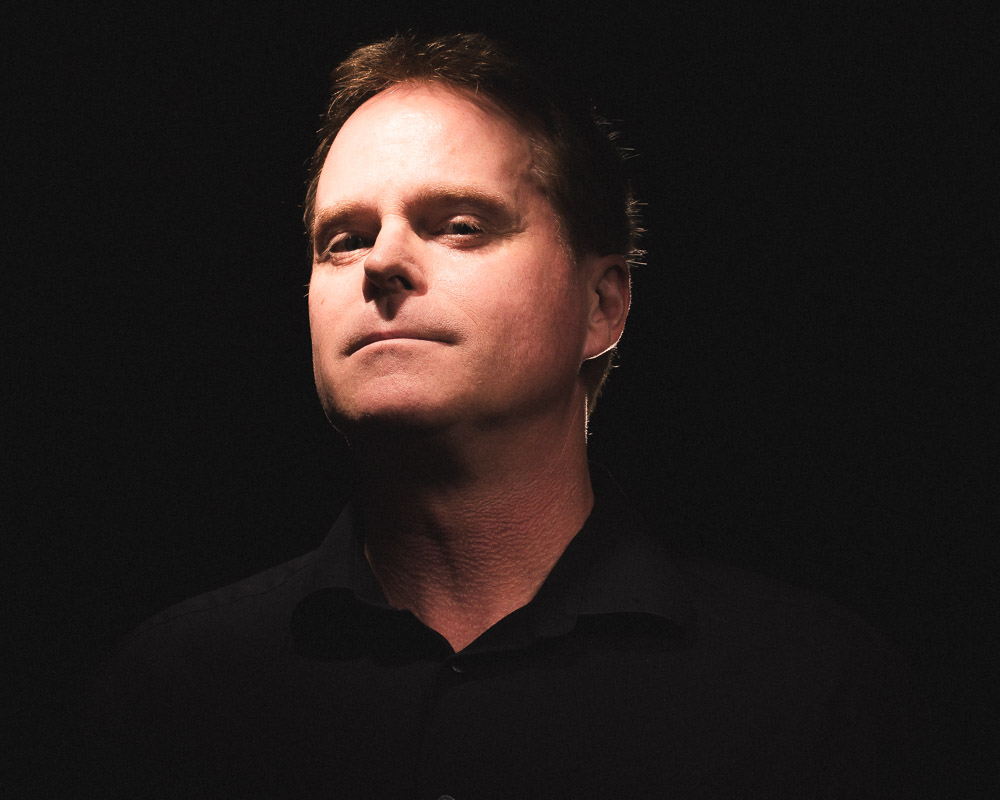 40
DANIEL NEARING
Of his company, 9/23 Films, veteran producer-director-writer-editor Daniel Nearing says simply: “My company makes literary feature films centered on the multiracial experience of Chicago.” In 2015, Nearing released “Hogtown,” the second film in a trilogy of multi-ethnic ensemble period features shot in black-and-white and what he dubs “ecstatic color.” The first film in the trilogy, “Chicago Heights,” which Roger Ebert called “brilliant and beautiful” in 2010, adapts Sherwood Anderson’s “Winesburg, Ohio” as a “period-less” narrative on exurban and small-town life. “I’m in mid-stage development of an adaptation of Dreiser’s 1900 Chicago novel, ‘Sister Carrie,’ Dumas’ ‘La Dame aux Camélias’ (1848) and Prévost’s ‘Manon Lescaut’ (1731). It’s an epic love story with a dark twist that takes place over the course of three centuries, set in Chicago, Montréal and Paris. This film is a multinational epic and it feels more than a little crazy to attempt it. I wouldn’t have had the confidence to go forward without fellowship support from the Guggenheim Foundation and the MacDowell Colony, and in turn without forgiving reviews in the Chicago press from Roger Ebert, Michael Phillips, Bill Stamets and J.R. Jones, and the faith of great programmers, the Siskel’s Marty Rubin in particular.” Nearing has other stirring hopes for Chicago. “It’s wonderful that Dick Wolf and other external producers are recognizing the merit of using Chicago as a center for storytelling and production, but our independents still have to fight to make their films and find their own voices. We need to rewrite the rules of regional production financing to serve our resources and our talent and tie them into the higher goal of making meaningful films with impact. The Chicago Media Project and Chicago Media Angels are engaged in this, and advocates like the IFP’s Nicole Bernardi-Reis are helping to bring us together. We have to stop second-guessing ourselves. The American film industry was born in Chicago. Let’s assert our ownership.” In late October, Nearing was named the Chicago Department of Cultural Affairs and Special Events’ first Independent Film Initiative (IFI) Filmmaker in Residence at the Chicago Film Office. Website.