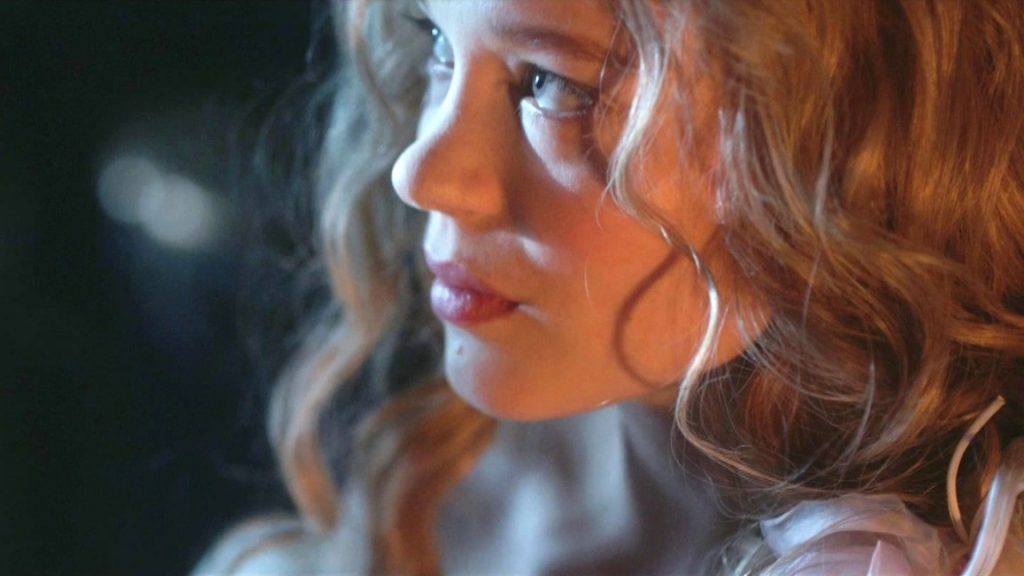 French director Christophe Gans (“Brotherhood of the Wolf”) brings shovels and bucketfuls of effort and truckloads of whimsy and downright giddiness to his rail-thin but eye-smacking romp, “Beauty and the Beast” (La belle et la bête). Léa Seydoux plays, duh, the beauty, and Vincent Cassel, oui, is the beast. In the early nineteenth century, failed merchant André Dussollier moves to the countryside with his six children, unaware they would be near the castle of a powerful Beast and young Belle would catch his fancy. All is preamble to whirligig camera moves, billowing computer graphics and Pierre-Yves Gayraud’s costumes. At times, “Beauty and the Beast” seems more like a demented Asian movie than a French one, to its merit. A quantifiably bad movie, but also certifiably grandiose. 112m. Widescreen. (Ray Pride)

“Beauty and the Beast” opens Friday, October 28 at Siskel.