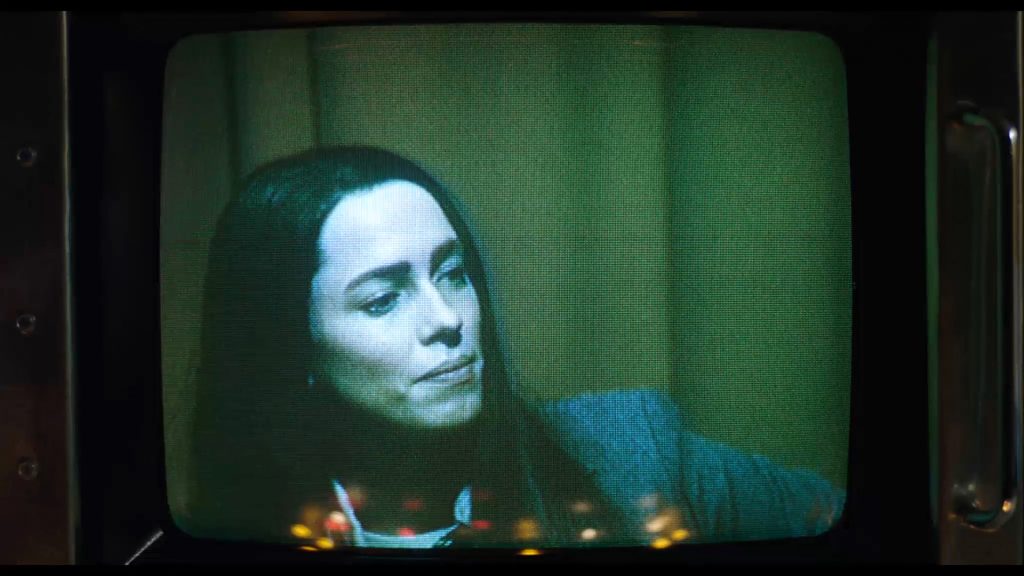 In a string of fiercely attentive, present-to-the-moment movies—“Afterschool” (2008), “Simon Killer” (2012) and, as producer, “Martha Marcy May Marlene” (2011)—Antonio Campos’ work startles and then lingers for its concreteness, its attention to the weight of color, the character of sound. Then there is “Christine,” one of two films that debuted at Sundance 2016 to draw upon the life of Sarasota, Florida news anchor Christine Chubbuck, who shot and killed herself on the air in 1974. (The other, “Kate Plays Christine,” Robert Greene’s hypnotic experimental documentary on the making of a nonexistent feature about Chubbuck, debuts at Siskel in December.) Rebecca Hall plays the twenty-nine-year-old career woman, and her performance is akin to what Campos does as a filmmaker, filled with fierce concentration, ambitious and scatty, present yet plainly preoccupied. She’s uncompromisingly brilliant. (Hall took a Hugo at this year’s Chicago International Film Festival.) The unexpected ending is simple and surreal, and also a knockout. With Michael C. Hall, Tracy Letts, also fine. 115m. (Ray Pride)