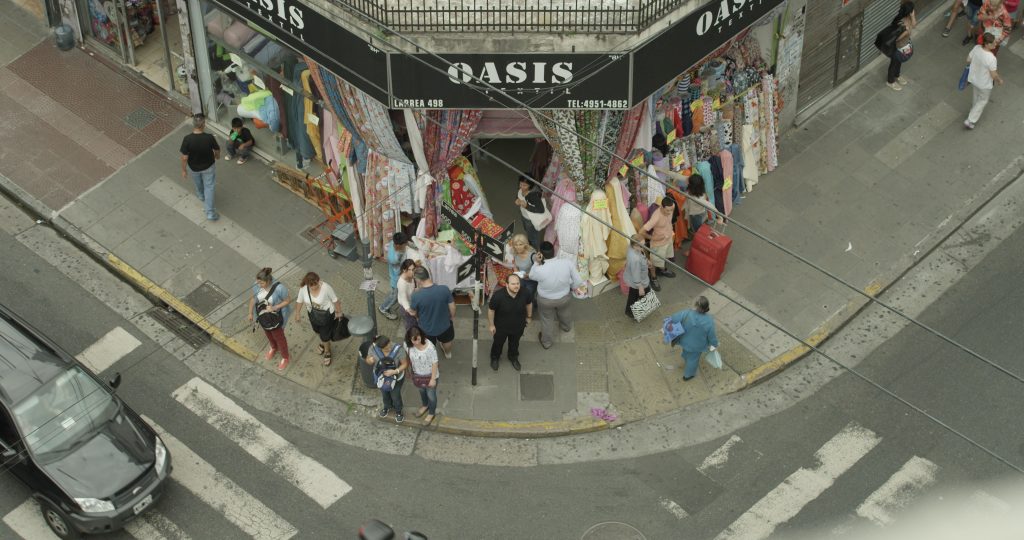 In a consistent two-decade career, comedy writer-director Daniel Burman has furrowed through a small swathe of the urban Jews of Buenos Aires in movies like 2004’s “Lost Embrace.” (Of the city’s 2.9 million population, a quarter-million are estimated to be Jewish.) For “The Tenth Man,” Burman moves into the teeming Jewish heritage neighborhood of the city. While steeped in religious details, the film’s conflict lies between a thirty-something son who returns home for a week in the run-up to Purim, from New York where he is an economist, to the streets where his father is a mainstay of the community. Naturalistic and deadpan, Burman’s comedy always takes a viewer by surprise. Cinematographer Daniel Ortega’s camerawork wonderfully establishes place and a sense of the vitality of Argentine street life. 82m. (Ray Pride)