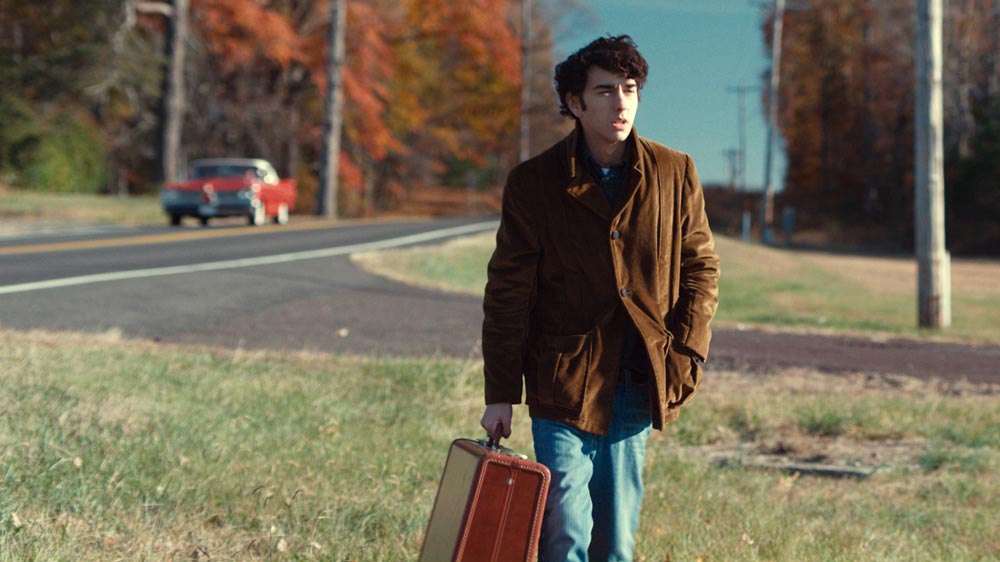 “Coming Through The Rye” is a well-meant if  tender-headed morsel of a young man’s road trip from Pennsylvania to New Hampshire in search of the elusive J. D. Salinger in a sketchily realized 1969.  Writer-director James Sadwith captures some of the ruefulness of the still-unapproachable text of “Catcher in the Rye” in the romantic tussling between his wan leads, sixteen-year-old prep schooler Jamie Schwartz (Alex Wolff) and high schooler Deedee (Stefania Owen) as they seek the great silent writer’s permission to adapt his book. Still, not a word of the book appears, but Chris Cooper does, and his incarnation of Salinger is fine. 97m. (Ray Pride)

“Coming Through The Rye” opens Friday, November 25 at Siskel.