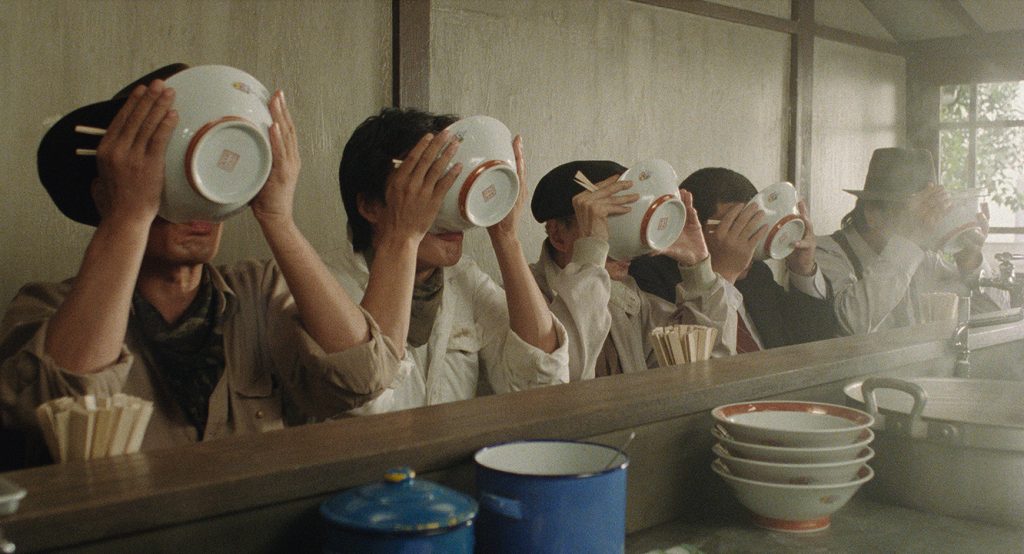 1
Tampopo
(Siskel, opens Friday, December 2)
Long out of circulation, Juzo Itami’s “noodle Western” is a delight on every level. It’s a knockabout comedy but also one of the most ravishingly realized of foodie movies.

3
Fire at Sea
(Siskel, opens Friday, December 9)
Francesco Rosi takes a sidelong glance at the ongoing migrant crisis around the Mediterranean in this mysterious, elliptical documentary.

4
The Academy of Muses
(Facets, opens Friday, December 9)
Jose Luis Guerin embraces the lore of love and lilt of language in a lyrical set of encounters between a professor and his wife and his female students.