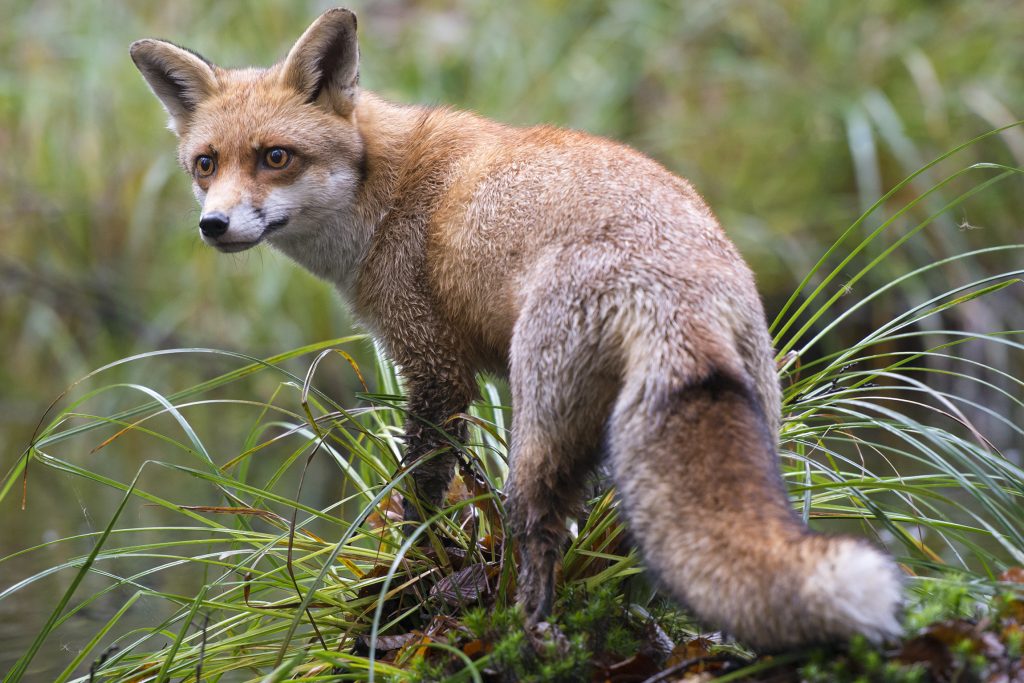 Jacques Perrin and Jacques Cluzaud have rhapsodized over the animal world for decades, notably taking to the sky to follow migratory fowl in “Winged Migration” (2001). In the old-fashioned and cunningly edited “Seasons” (Les saisons), an approach that once seemed like contrived creature wrangling and anthropomorphizing voyeurism looks sleek, sometimes majestic, smack in the center of the age of “cute overload” Twitter and “Bodega Cats Of Instagram.” Four years of shooting in protected enclaves of France, Norway, Scotland, Poland, Romania and the Netherlands provided footage for their surmise of what life was like directly after the Ice Age when Europe was covered in forest and beasts trundled free. (According to Screen International, the reported budget is in excess of $35 million.) There are serene glories galore in parade of animals on show, especially if you tune out overly on-the-nose narration and bursts of sermonizing. Of their goal, Cluzaud writes, “It is not words that tell us about these millennia of cohabitation, rather the emotion which, in a wildlife film, must come through without a voice. To us, getting close to an animal isn’t just about observing it, and even less about learning about it; it’s about capturing an attitude, a gaze which, in a hugely diverse range of situations, will inspire a creative emotion within us, not just involving compassion, but in particular, involving empathy with these wild creatures.” 95m. Widescreen. (Ray Pride)