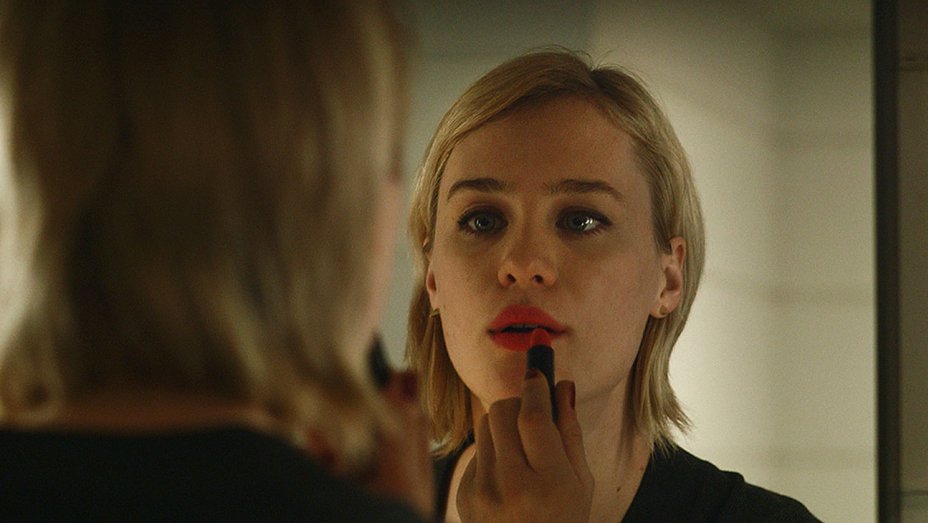 As in her first feature, “Green,” Sophia Takal’s “Always Shine” is attentive to the slipperiness of identity under pressure but, working from a screenplay by her husband Lawrence Michael Levine, she moves solidly toward the frame of the psychological thriller as practiced by the likes of Lynch and De Palma, but with a female perspective. And like her earlier film, the atmospherics of location are not neglected. Two old friends, both aspiring actresses (Mackenzie Davis, Caitlin FitzGerald), escape Los Angeles for a weekend in Big Sur. Their awareness of performers as commodities, as well as knowing feminist unease, imbues the conversations. As would be expected in a two-hander story like this, one about two passive-aggressive characters who are always performing in one way or another, the unraveling of sparring personalities comes quickly, but there are other games left for Takal to exact, with cool precision and blessed confidence as things go formally berserk. The taut, biting editing is by Zach Clark (“White Reindeer,” “Little Sister”). 85m. (Ray Pride)