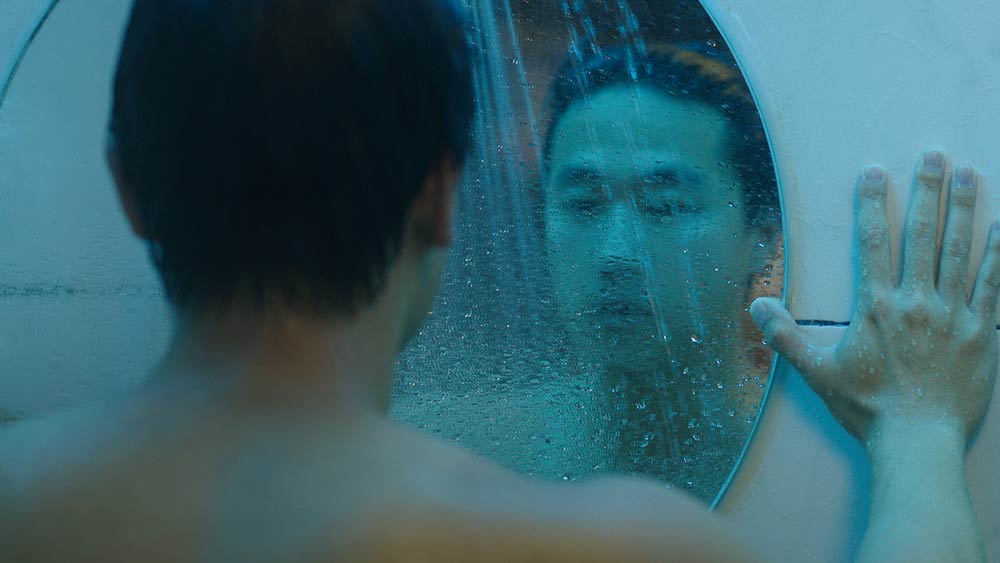 A heightened version of Los Angeles’ Koreatown is the setting of “Spa Night,” Andrew Ahn’s atmosphere-heavy story of only child David’s (Joe Seo)—a shy eighteen-year-old son of immigrant parents—sexual awakening at an all-male spa and the effects his personal discovery has on his family as well. Ahn says his characters are “just good people who care deeply for each other,” and that warmth, that hope, is infused in even the most complex of complications. Confident, specific and richly imagined in a seldom-depicted milieu, “Spa Night” is a rare exemplar of modest yet detailed low-budget moviemaking. Ahn and cinematographer Ki Jin Kim work with levels of color and quiet stylization that gently nudge the film into sweet moments of cinematic subjectivity. 93m. Widescreen. (Ray Pride)