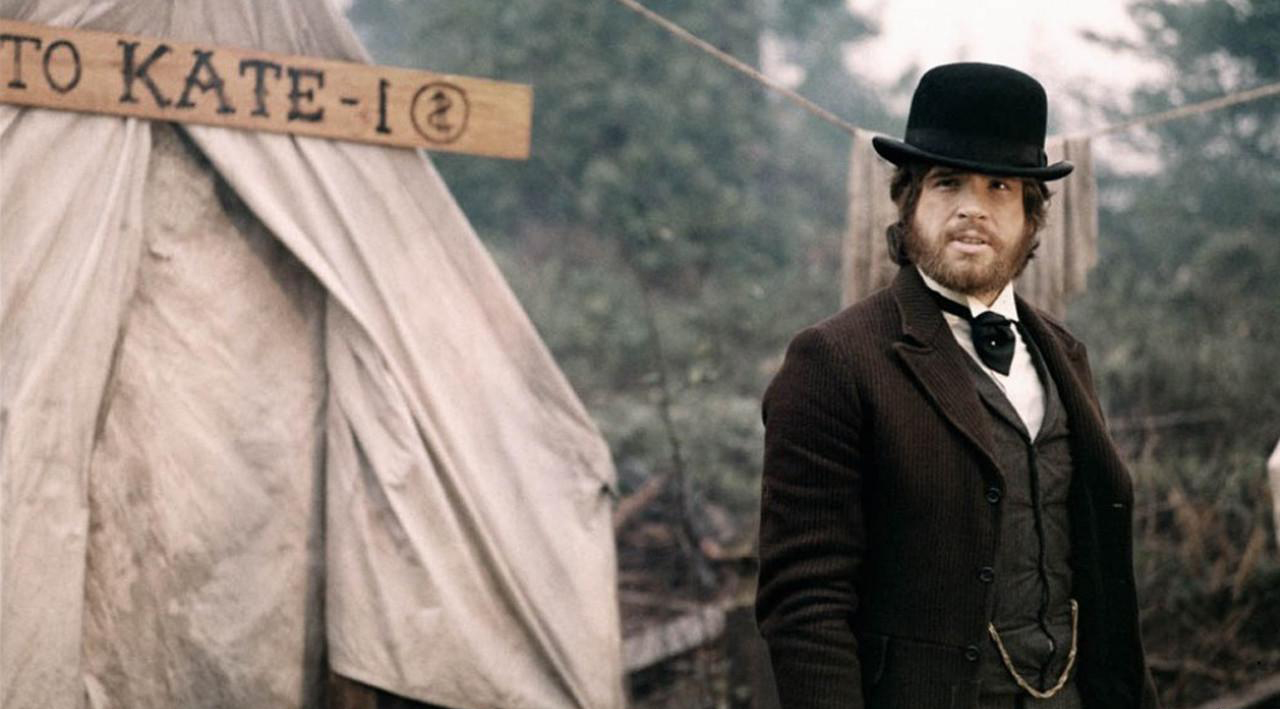 I was on a fourteen-hour flight in the middle of the night a few days after the election and in a small, strange way I was grateful I wasn’t sleeping, since I expected I would wake up in a brief few hours to one of those time-bending vortexes of minor regret amplified to moral catastrophe. I could start the 600-plus pages of “Some Rain Must Fall,” book five of Karl Ove Knausgård’s “My Struggle.” Or I could stare at the animated progress of the plane across a continent, an ocean, Québec and toward Chicago.

Or I could see what the secular Islamic republic’s airline had in the way of movies. Movies I’d missed this year. A shocking number of studio movies had a shaky reputation and a shakier time at the box office in 2016, and I had missed reviewing a dozen or more of them. But most were vacuum-sealed inside that little screen in the back of the seat ahead of me. I watched the opening five minutes or so, the last five minutes or so, of “Ben-Hur,” “The Boss,” “The Huntsman: Winter’s War,” “Independence Day: Resurgence,” “The Legend of Tarzan,” “Star Trek Beyond.” I watched without headphones, so I didn’t hear the sound of tens of millions of dollars being driven off a cliff.

The drinks cart rumbled down the aisle. I thought about the little pile of Blu-rays on my desk back in Chicago, remnants of the 1970s that have been released in restored and not-so-restored versions in the past couple months. Starting with “Tell Me That You Love Me, Junie Moon,” a nearly unclassifiable weepy-wacky comedy-cry for tolerance with Liza Minnelli as a “manic pixie dream girl” decades before Nathan Rabin classified the syndrome. “Junie Moon” opens and closes with Pete Seeger wandering through a forest with his guitar, serenading the audience. “Junie Moon” is the strange result of a sixty-three-year-old Otto Preminger hoping to be “with it.” Mostly, the full-tilt looniness of this diverting but modest folly evokes a definition of the novel provided by writer Randall Jarrell: “A novel is a prose narrative of some length that has something wrong with it.”

Released in May 1970 by Paramount after the runaway success of Columbia’s “Easy Rider” and at the dawn of the so-called 1970s “Hollywood Renaissance,” “Junie Moon” didn’t draw audiences. It’s tough to imagine how its weirdness would have played on a huge screen in a nearly empty movie palace. Twentieth Century Fox released a more crazed would-be youthquaker, “Beyond the Valley of the Dolls,” the next month, by forty-eight-year-old Russ Meyer in league with then-twenty-eight-year-old screenwriter Roger Ebert. What do these two studio oh-fuck-it movies tell us about the film industry in 1970? There’s a history to be told. And, in forty years, what will “Ben-Hur” and “Independence Day: Resurgence” tell us about 2016? Or are they just audiovisual works of a certain length that have much wrong with them?

“McCabe” almost made money, at least in the economics of that era, and in the next few years, Altman gambled his own way into making idiosyncratic movies like “The Long Goodbye” (1973), “California Split” (1974) and “Nashville” (1975). In the Criterion liner notes, Nathaniel Rich concludes that McCabe’s “already doomed. This system of ours does not work for everyone. The small man can fight and rage and dream, but in the long run he doesn’t stand much of a chance. McCabe can’t understand this deeply American truth, but Robert Altman did. He lived it.”

There are dozens of movies to celebrate from 2016—I write about them every week, and year-end lists fill the next issue—but the threadbare tapestry of indifferent hundred-million, hundred-fifty million dollar studio “tentpoles” makes for a sad vista. Cockamamie misfires like “Junie Moon” and inspired subversions like “McCabe” were staples of studio ambitions way back when. Now? 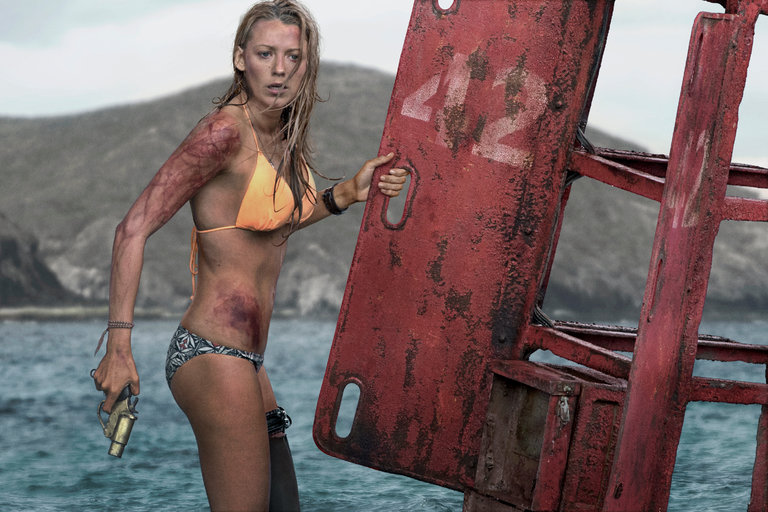 I began to fall asleep during Jaume Collet-Serra’s “The Shallows,” but I was transfixed by his survivalist shark suspenser, one of Sony’s few great successes this year, grossing $55 million in the United States, alongside another genre hit, the $89 million-grossing haunted-house horror “Don’t Breathe.” Simple craft that had me struggling to keep my eyes open: throw a strong woman (Blake Lively) in the sea and see her swim or drown. Akin to movies like Joe Carnahan’s “The Grey” and Alfonso Cuarón’s “Gravity,” “The Shallows” is aswim with surfaces and suggestiveness and elemental filmmaking craft in the service of survival. Eighty-six minutes, and nothing wrong with it, that suggests there’s a place for self-effacing filmmaking in the greater marketplace, and not just for a week at the Music Box or Siskel or Facets or drowning in the ocean of weekly video-on-demand attractions. And then I fell asleep without a struggle, tranquilly dreaming of light and color and the possibility of sun-streaked salvation for everyone, ready to arrive in a transformed America.

“McCabe & Mrs. Miller” and “Beyond the Valley of the Dolls” are on Criterion; Olive Films releases “Tell Me That You Love Me, Junie Moon.”