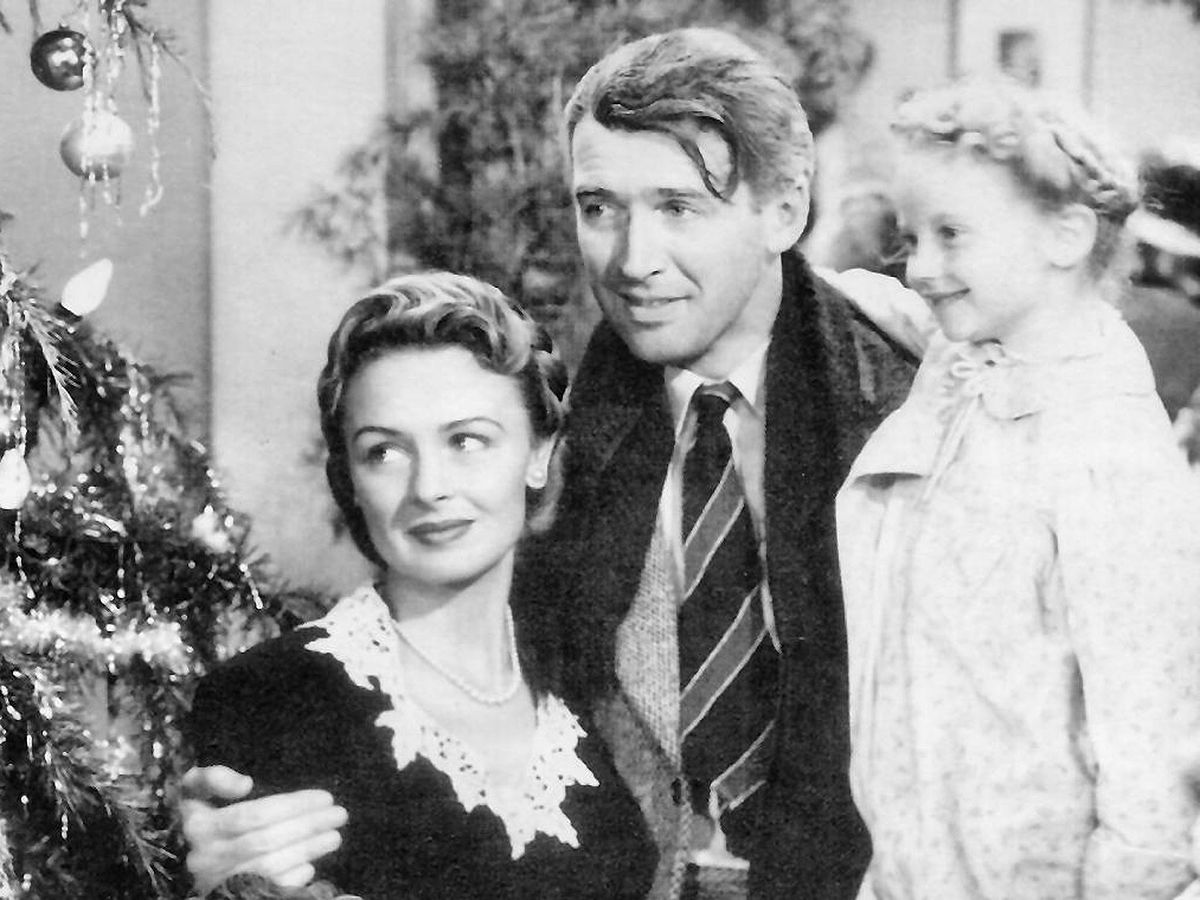 Christmas movies are fucked up.

Case in point: Last year, about this time, “Die Hard” played on several screens in several rooms at a house party thrown by a thirtyish couple I know. As the seasonal call of “Yippee ki-yay, motherfucker!” rang through the halls, the hostess passed by and said: “’Home Alone’’s more violent.” She poured wine, and added:  “That’s my husband’s Christmas jam.”

And he isn’t alone in that sentiment. There are all kinds of holiday movies—actually, most of them— that are more than just a little down on the spirit of the season. Almost every movie made by Shane Black, starting with “Lethal Weapon,” takes place around Christmas, I told my hostess. Her husband, now standing behind us, offered the most reasonable rationale to love these modern movies: “It’s good to see other people blowing shit up,” he said, “when you can’t shout at your relatives the way you really want to.”

A few Christmases ago I dated someone whose family customarily steeped themselves in seasonal songs and sing-alongs. From the house to the car, from dawn to dark, she and I would listen to vast playlists that ranged from Dean Martin to Bing Crosby to Bruce Springsteen singing  “Santa Claus Is Coming To Town” to any number of covers of “Santa Baby.” She could recite most of the dialogue to “White Christmas,” which we tried to watch through one fraught polar vortex of an evening. But we never got around to sharing the movie that’s marked, and marred, many of the Christmas Eves of my grown-up life:  The dastardly dark and bruisingly sentimental “It’s a Wonderful Life.”

Is it the bleakest, so-despairing, yet possibly greatest Christmas movie? It blows away the entire history of its protagonist, erasing him from map and memory, all in order to show the meaning of community, the cruelty of capital and the tender tickle of love. Would my life be different today if I had seen “It’s a Wonderful Life” with different partners, or not at all?

I know most of that movie by heart but until this time of year, I often forget how much of it I know. That is, until the black-and-white images shimmer on a screen nearby. Then I recall the lines: “You see, George, you’ve really had a wonderful life,” Clarence the angel says as he talks down the earnest Bailey son played by J-J-J-J-Jimmy Stewart at his most abashedly bashful. “Don’t you see what a mistake it would be to throw it away?”

Why did this “Wonderful Life” seep into my memories and those of so many others? By virtue of a bureaucratic foul-up, this little-seen commercial flop from 1946 fell into the public domain when its copyright renewal papers weren’t filed. Frank Capra’s film wound up on the schedules of every television station in America that could snag a tape for a royalty-free showing, at least until Republic Pictures cleared up its underlying literary and music rights around 1993. The enshrinement of this movie, the greatest “Twilight Zone” episode made before there was a “Twilight Zone,” as a yuppie icon and feel-good weepie overlooks the stern fact that it’s actually one of the most horrifying, most self-abasing stories ever told in Hollywood. It’s film noir in a snowy setting.

And its truths are manifold, as in the year—five, seven years ago? —I witnessed a publican of middle age with a lush beard mouthing along with Nick the bartender at Martini’s: “Hey look, mister. We serve hard drinks in here for men who want to get drunk fast, and we don’t need any characters around to give the joint atmosphere. Is that clear, or do I have to slip you my left for a convincer?” 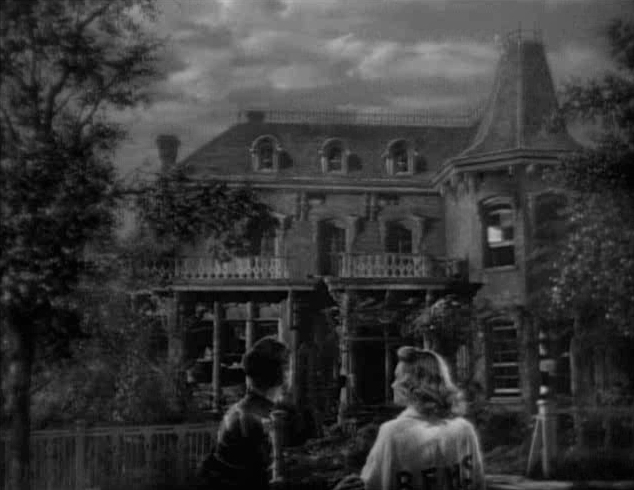 I realize now there are only a few times I’ve deliberately seen the movie while sitting quietly with someone. (Although the 35mm images are a revelation on a big screen, as in the Music Box’s decades of seasonal showings.) Was it ten Christmases ago? Florida? There was mulled wine… blankets… the smell of pine needles… sitting close to the fire of the daffy romance between George and Mary. “What is it you want, Mary? What do you want? You want the moon? Just say the word and I’ll throw a lasso around it and pull it down. Hey. That’s a pretty good idea. I’ll give you the moon, Mary!” Yes, ten Christmases ago, my hands in her hair. “I’ll take it. Then what?” And George gets giddier: “Well, then you can swallow it, and it’ll all dissolve, see… and the moonbeams would shoot out of your fingers and your toes and the ends of your hair… Am I talking too much?”

No, I remember now. The gray-white light flickering across a basement on the South Side. My then-girlfriend had fallen asleep. There was a fire going, her cheeks were flushed, she was gone, far from the guile of the forces arrayed against good George Bailey.

Images from the movie mingle with memories of moments like that: Was there Earl Grey or Constant Comment? Did the air smell like oranges or candy canes? Did the scent from someone else’s mother’s kitchen rise with sweets or with steeping juices? Who drank beer and who had whiskey-gingers and who had gin-and-tonics and how much red, red wine flowed in the night before the day? I didn’t think of the birth of Christ, but a dinner, two dinners, decades of dinners, congenial ones, and combative ones, too. And like a quiet, subsurface river, Capra’s cockeyed movie runs through them.

“Strange, isn’t it? Each man’s life touches so many other lives,” Clarence the angel says. “When he isn’t around he leaves an awful hole, doesn’t he?” I remember that line from a more recent Christmas when I was dating a woman who had headed west, alone, to her parents. I was at the local bar in the middle of my block, looking up at one of the flat screens. The satellite signal stuttered, like Jimmy Stewart stuttered, true-to-life, and then the signal came to a stop, a still, then another still, then one further still and finally it stayed upon the image of the handsome man, eyes wide.

My phone rested on the bar, turned face down, a trickle of light peeping through as a text came in. “Out west?” I thought. “Should I read it?” The image on the screen was still. Still. What potential alternate reality was in front of me? And yet images still moved forward in my mind. “Get you another one?” the bartender asked, and we both looked to the screen above our heads as “It’s a Wonderful Life” came back to motion, sweeping away the compacted memories for a few minutes at least, and Zuzu hears the bell ring and another angel gets his wings. The light of the text faded away.