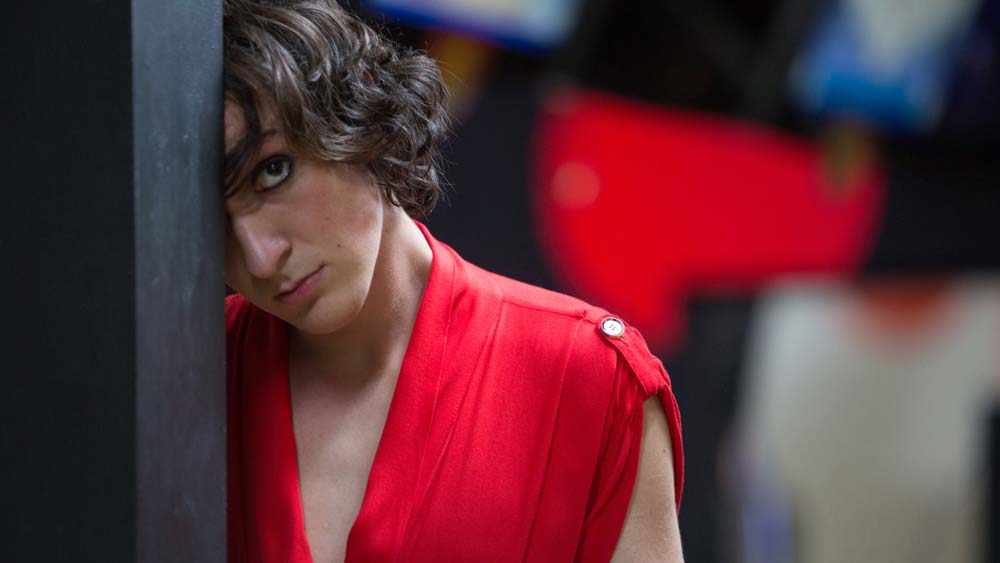 Based on a true case in Brazil of a teenager returned to his birth parents, Anna Muylaert’s cheery, unsentimental and voluptuous “Don’t Call Me Son” (Mãe Só Há Uma) is a rich successor to her earlier “The Second Mother” (2015), which dealt with familial urges in a more domesticated fashion. After DNA testing, the mother of androgynous, pansexual Pierre (Naomi Nero) is arrested for having stolen him as a baby. Pierre’s flamboyant fashion and sexual activity startle the straitlaced biological parents who are eager to welcome him after seventeen years of not knowing his fate. Performances are vivid across the board, especially Daniela Nefussi, who plays both mothers. Nothing in “Don’t Call Me Son” is everyday, and yet everything is presented as such: that’s the beauty of Muylaert’s contemplation, her embrace of the power of suggestion. 82m. (Ray Pride)