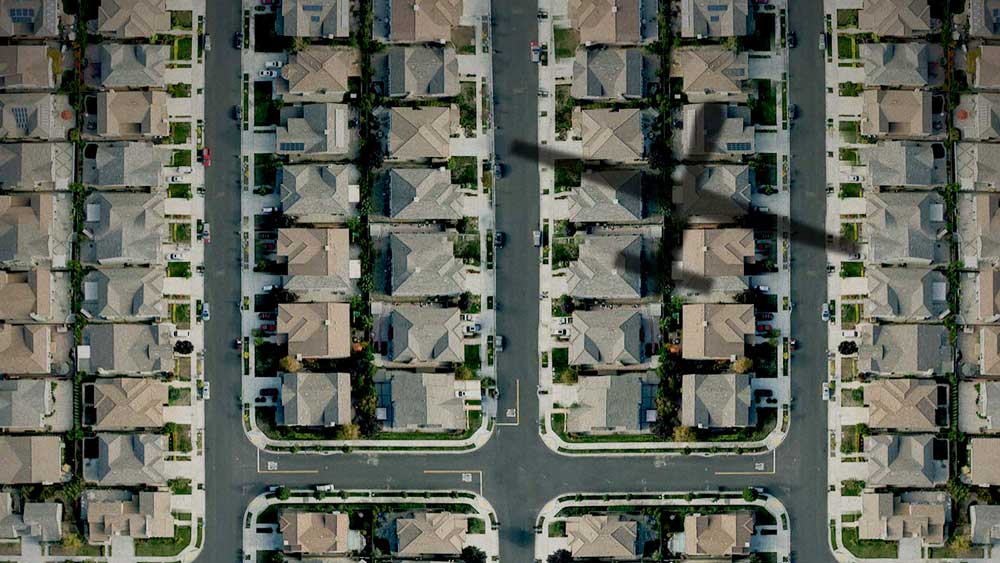 “It’s like borders don’t matter anymore.” Three whistleblowers come forward with details about America’s drone-warfare program in Sonia Kennebeck’s powerful “National Bird.” In punchy journalistic fashion and through elegant, combustible aerial imagery, Kennebeck captures a range of collateral damage in other countries and back home. One whistleblower talks about her PTSD; Afghan villagers who survived attacks on celebrations and funerals; a lawyer for one of the soldiers, Jesselyn Radack, becomes a figure in the story. “I can say the drone program is wrong,” one cautious witness says, “because I don’t know how many people I’ve killed.” Lying beneath Kennebeck’s insistent imagery, as well as explicit discussion by analysts, is the inescapable implication that it’s only a matter of time before drones are used within American borders. (“National Bird,” obviously, was completed before the presidential election.) Executive produced by Errol Morris and Wim Wenders. 92m. (Ray Pride)