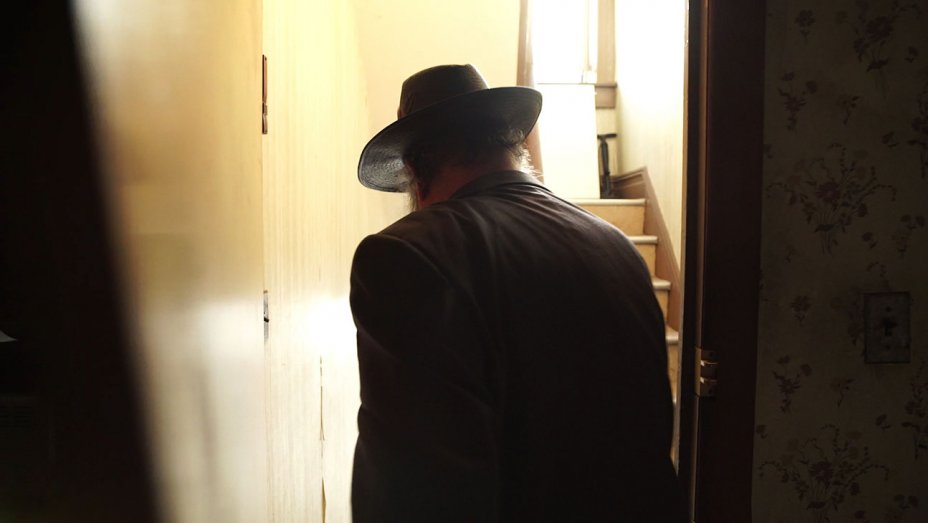 “Imagine a house with a worse roach problem than a restaurant.” The great True/False Film Fest, the annual documentary event in Columbia, Missouri, presents one of the programmers’ favorite nonfiction films of 2016. In Alex Lora and Antonio Tibaldi’s taut, terrific “Thy Father’s Chair,” reclusive grey-bearded Orthodox Jewish identical twin brothers, Avraham and Shraga, must open their inherited, derelict Brooklyn apartment to professional cleaners when their upstairs tenant threatens to withhold rent. (“A neglected situation” is the euphemism at hand.) Memories are stirred, and shaken. The brothers’ deeper issues surface quickly. You wouldn’t expect a documentary about troubled hoarders to be warm and witty, but that is one of the more remarkable things about Lora and Tibaldi’s work. Along with immaculate cinematography, “Thy Father’s Chair” also foregoes a score for rich sound design that withholds its own secrets for a time. As in earlier editions of the festival, which will present its fourteenth year in March 2017, art exhibits dot the city and music by “buskers” is everywhere, including all film presentations. For the Music Box event, the band Mar Caribe opens the evening and a discussion follows. With “Balloonfest,” a six-minute short by festival stalwart Nathan Truesdell. 74m. (Ray Pride)

“Thy Father’s Chair” plays Wednesday, January 4 at the Music Box.