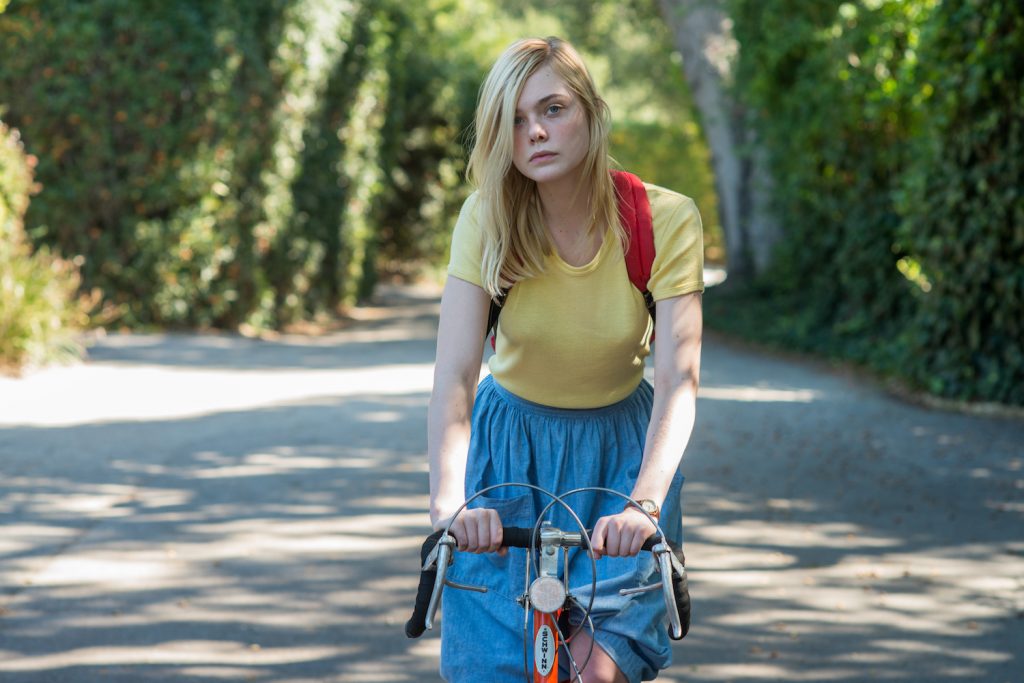 Mike Mills is a man after my own heart, for his dislikes as much as his likes. “I don’t like ‘Seinfeld.’ Everyone loves ‘Seinfeld,’ and it’s obviously a great thing, but that sort of snarkiness… like, displaying your worst parts as comedy, I find incredibly privileged,” the writer-director recently told Vulture. “I don’t relate to it. My complaint about myself is, like, ‘Mike, can you fucking just be a little less sweet and vulnerable? Can you just be a mean person for once?’ And the answer is no, I can’t. Films are so fucking hard to make and it is a cultural privilege to get to put this out there, so I’m going to put my poker chips in for an authentic, genuine, sincere connection between people.” In Mills’ loving, immersive “20th Century Women,” he etches a group portrait of three women in 1979—a single mother (Annette Bening), a tenant (Greta Gerwig), a platonic best friend (Elle Fanning)—to stand alongside his playful picture of his own father in “Beginners” (2010). Mills’ work is atmospheric but hardly weightless, set largely in the bright California air in the Carter years. On one hand, yes, the movie is about a boy, Jamie (Lucas Jade Zumann), whose bohemian mother wants him to become a “good man,” but Mills’ great trick is how the women don’t revolve strictly around Jamie, who narrates, but in fact fashion his particular view of the world through their complicated interactions. (The female orgasm is a topic of revelation as well as the cause of a comic beatdown.) Mills’ screenplay and his images are equally mysterious, with emotional weight that accrues alongside the ineffable charm of his performers. Bening expresses complexity in each and every contradictory scrap of behavior: her features do not sit still even when sitting stock-still. (Mills is also adroit at refining the inherent charisma of Fanning and Gerwig.) The wall-to-wall song score includes Talking Heads’ “Don’t Worry About The Government,” Siouxsie and the Banshees’ “Love in a Void,” The Raincoats’ “Fairytale in the Supermarket,” “Cheree,” by Suicide and The Buzzcocks’ “Why Can’t I Touch It?” With Billy Crudup. 118m. (Ray Pride)