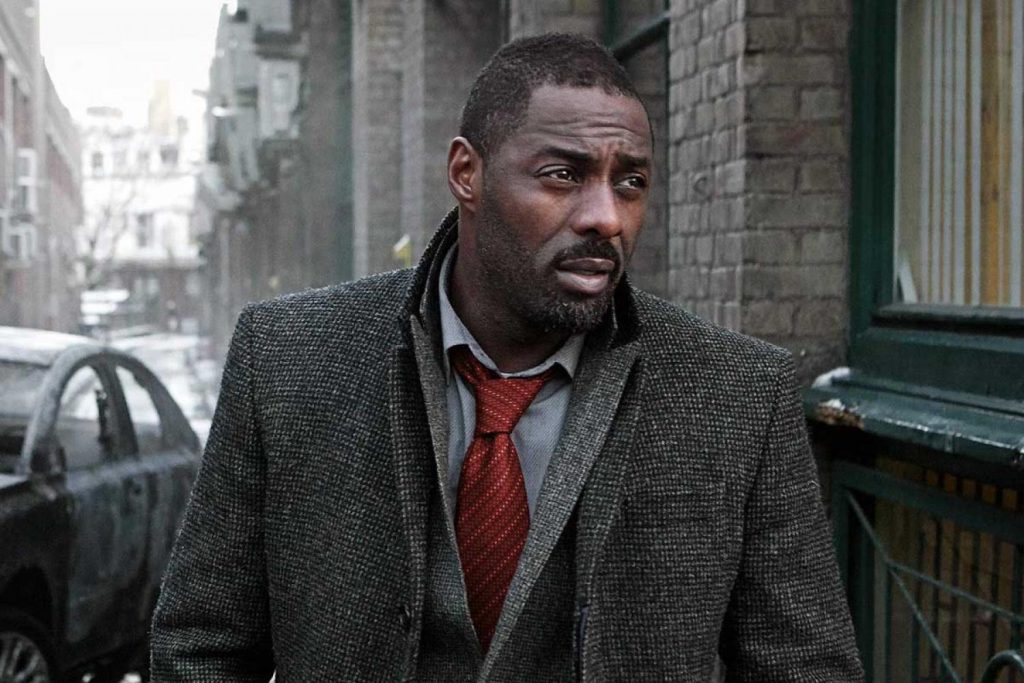 An opening voiceover that includes the line, “I don’t believe in fate. Shit just happens” could be making an excuse for a narrative sprawl about to unfold. “One Hundred Streets” is one more movie running with the “web of life” structure, as former Sundance programmer Geoffrey Gilmore dubbed post-Altman movies with overlapping narratives and multiple characters that also have some kind of temporal or spatial confinement. Think Paul Haggis’ “Crash.” (Just kidding.) A triptych of tales laid across a square mile of latter-day London lies closer to the brooding success of Michael Winterbottom’s “Wonderland” (1999). Can we speak of an “art-house programmer” in 2017 and not be entirely dismissive about it? Something that looks good, moves well across a large screen, rather than coming to your awareness as a “Recommended For You” icon? While “One Hundred Streets,” Jim O’Hanlon’s location-heavy directorial debut can be a mope of a soap; the cast, including Idris Elba as a former rugby player-addict tossed on the streets by his wife (Gemma Arterton) for having an affair with their nanny, has bright moments. An awareness of the forces of class and race in modern London is also a plus. The worst of it: the score stinks. With Charlie Creed-Miles, Franz Drameh, Kierston Wareing, Tom Cullen, Ken Stott. 93m. (Ray Pride)