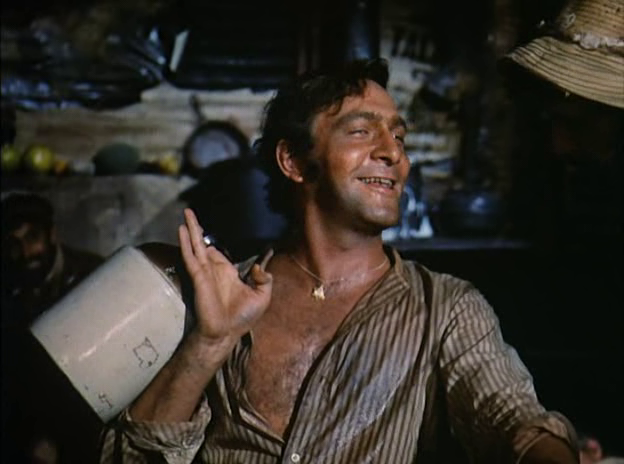 1
Wind Across The Everglades
(Chicago Film Society at NEIU, Wednesday, January 25)
“Eat or be ate is the law of the ‘glades.” 35mm print of Nicholas Ray’s confounding, wild widescreen 1958 Florida swamp fever is generous with the madness and immodest with the delirium. Game warden Christopher Plummer (young) goes after a gang of poachers led by Burl Ives (rotund).

3
Toni Erdmann
(Music Box, Opens January 27)
German filmmaker Maren Ade’s third feature, an indelible comedy of mortification and unlikely daughter-father reconciliation is bittersweet and berserk, is realist yet surrealist, with its own top ten of the most indelible laughs of any movie released in the past year.

5
The Salesman
(Landmark Century, Opens January 27)
Asghar Farhadi’s simmering suspense film is set in his familiar, layered Tehran, with abrupt changes to the life of a couple performing Willy and Linda Loman in an amateur production of Arthur Miller’s “Death of a Salesman.”