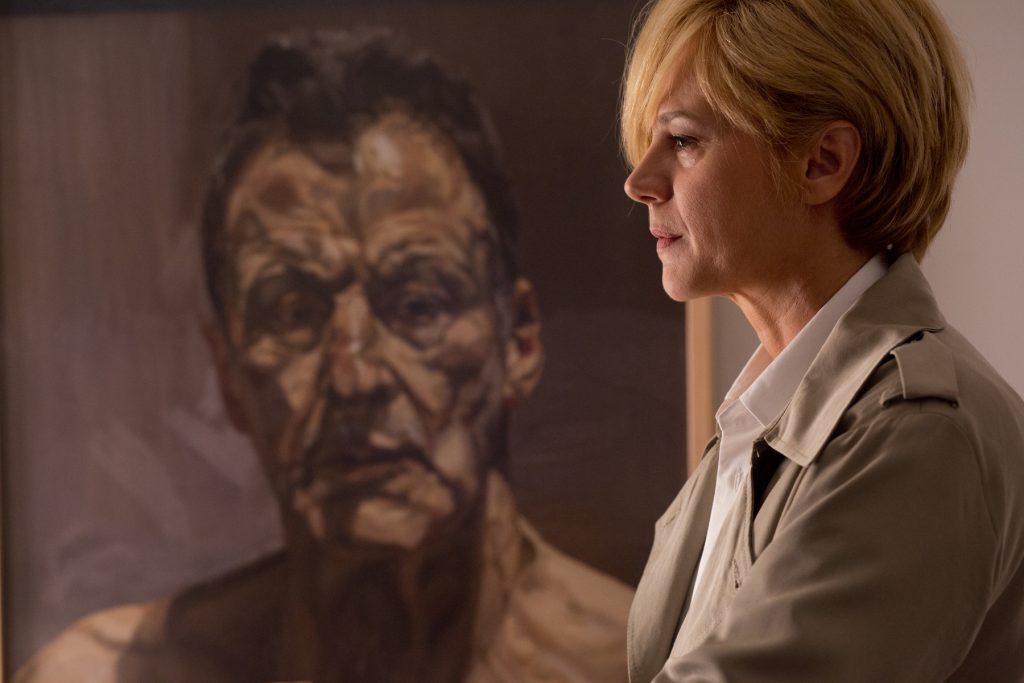 The luxuriantly patient, lovingly shaped “Julieta,” adapted by Pedro Almodóvar from three stories by Canadian fiction-writer Alice Munro, sounds notes of grief and loss through bold color and stoic posture, etching the flow of memory as a tapestry of texture and light. (And objects, suggesting so many subsidiary stories through surface alone.) It’s all too easy to take Almodóvar’s graces for granted. In his movies, each character stars in her own tragedy, simmering in emotion, both sensations of thwartedness but also explosions of realization. The hush of “Julieta” is masterful, a nonlinear labyrinth that is nonetheless a continuum, a sweep of memory and regret, of youth and middle age, of the responsibilities of a mother and a long-lost daughter to one another. The 1980s passages are the brightest and boldest (shot by Isabel Coixet’s cinematographer Jean-Claude Larrieu) filled with gentle hope and boundless potential. But secrets, as always, sear. Almodóvar abandoned his original title, “Silencio,” to avoid confusion with Martin Scorsese’s picture, “Silence.” (The three stories, from Munro’s 2004 collection, “Runaway,” are “Chance,” “Soon” and “Silence.”) With Emma Suárez, Adriana Ugarte, Daniel Grao, Inma Cuesta, Darío Grandinetti, Michelle Jenner, Pilar Castro, Rossy De Palma. 98m. (Ray Pride)