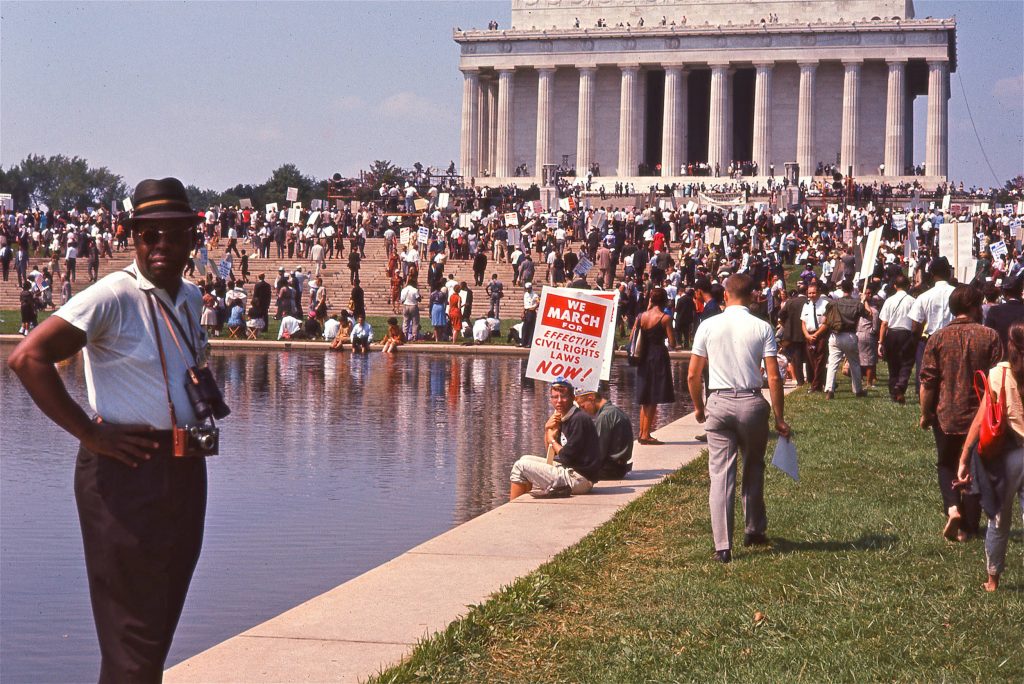 1
I Am Not Your Negro
(Opens February 3)
Of its moment but told in this moment, a present-tense captured in James Baldwin’s narration, from thirty pages of an incomplete manuscript, delivered by Samuel L. Jackson in one of his great performances.

2
I, Daniel Blake
(Opens February 24)
Ken Loach had retired from fiction filmmaking, but returned for his deeply moving, Cannes-prized melodrama about a middle-aged worker’s humiliation by the British health service after a heart attack.

4
Unbroken Glass
(Siskel, opens February 17)
A compelling personal mosaic: Chicago documentarian Dinesh Das Sabu turns his camera on his family’s secrets, twenty years after he was orphaned at the age of six.

5
The Lego Batman Movie
(Opens February 10)
Former Chicagoan Chris McKay, editor of “The Lego Movie,” builds his directorial debut from the bricks of pop culture. Volleys of sly gags are anticipated, ideally with that certain soupçon of awesome.