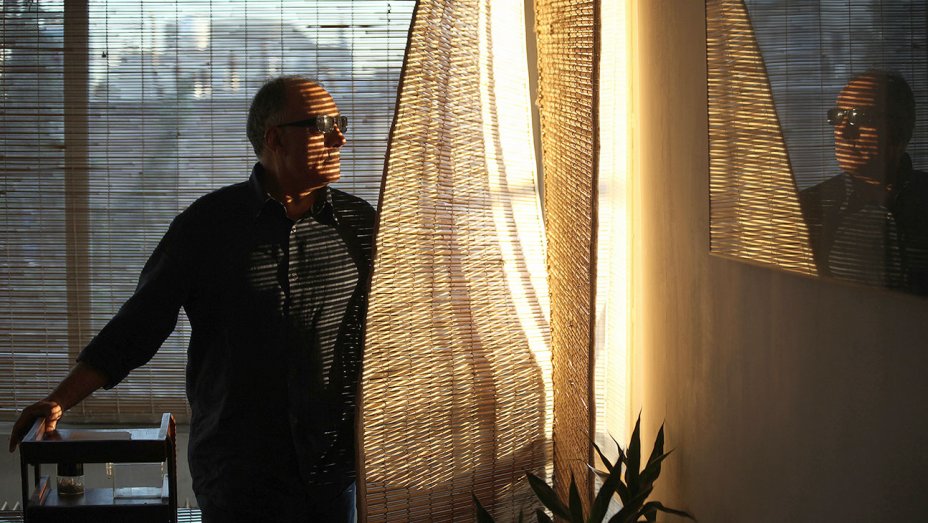 The couple of times I interviewed Abbas Kiarostami and a fortunate handful of other conversations, he seemed like the calmest man on earth. And modest. And warm. That impression is beautifully confirmed in the oblique portrait drawn by his friend, photographer Seifollah Samadian, reducing twenty-five years of collaboration to modest length in “76 Minutes and 15 Seconds With Abbas Kiarostami.” (That’s the length of the film, as well as precisely how old Kiarostami was when he died in 2015.) Samadian also shows the funny side of his friend, and much of the footage are instances of Kiarostami’s bursts of inspiration from what’s in front of him, inspiration from the most modest gestures or objects or configurations. Samadian is no slouch as a cinematographer, either, confidently capturing each moment with Kiarostami with precision and poetry, in rain, in snow, in shadow. With Juliette Binoche, Massoud Kimiai, Jafar Panahi, Ali Reza Raiesian, Tahereh Ladanian, Hamideh Razavi. Kiarostami’s last short, “Take Me Home” (16m) will be presented before Sunday’s showing. 76m. (Ray Pride)