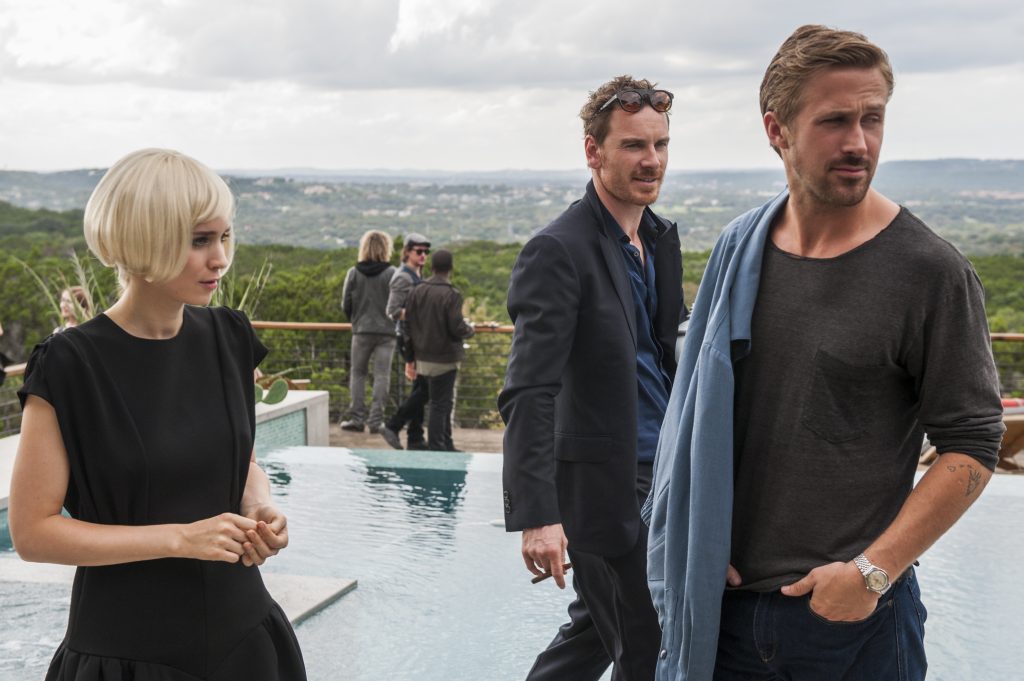 3
Blade Runner: The Final Cut
(Music Box, March 17)
The bigger the screen, the better. Sir Ridley has said this is the last tinkering, the final cut, for sure, well, for now, consider it done.

4
ATTENBERG
(Siskel, March 11, 14)
Athina Rachel Tsangari’s stylized, comic yet gloriously distanced 2011 movie pits a dying architect father against his still-unformed daughter. There is a wealth of awkwardness. Strengths include an extremely specific, heightened sound design, as well as a song score that includes work by Suicide, even though twenty-three-year-old Marina is told, “you’re too young to like Suicide.” (Double-entendre present and accounted for.) “ATTENBERG” is more gestural than dialogue-driven, but the father has a speech about the failure of modern Greece that is as piercing and pungent as anything you hear on the streets of that battered land.