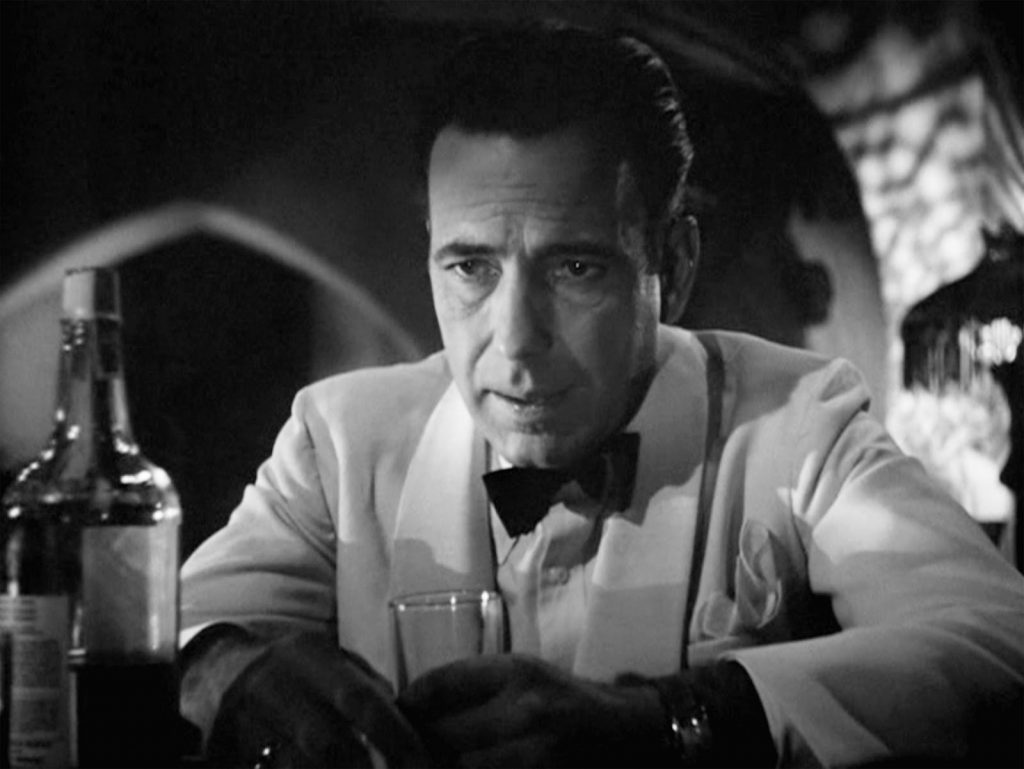 Filmmaker and reformed film critic Paul Schrader took a breather from the early days of the shoot of his fourth feature since 2013, “First Reformed,” to comment on Facebook about a 3,500-word hectic hopscotch in the January 2017 Vanity Fair, Nick Bilton’s “Why Hollywood As We Know It Is Already Over.” Bilton’s opening sally in a substantial salad of conflicting factors, largely economic, none reconciled, begins, “Hollywood, as we once knew it, is over.” It’s an archetypal Vanity Fair take, suggestive, incomplete, a subject for further research. (Or a book proposal waving its arms out in the great wide open.)

Everybody’s got a story, nobody can get the telling financed, going by the reaction to Schrader’s remark, let alone produced, let alone distributed, particularly in the ninety-minute-to-two-hour theatrical format so many have held so dear for so long. “When I said at a Telluride panel ten years [ago] that theatrical was on its way out and the studios were soon to follow, film folk quite literally made fun of me,” Schrader, whose formative years as a movie critic included astute observations on Jean Renoir, Yasujir? Ozu, Robert Bresson and film noir, posted. Schrader’s credited with directing twenty theatrical features, as well as twenty-four produced screenplays, including “Taxi Driver,” “Raging Bull” and “Affliction.” (Schrader has worked at a rich history of Hollywood film production for ages, serialized sporadically in Film Comment, including the invaluable “The Birth of Narrative.”) “But this has been obvious for years,” Schrader asserts further. “The unions are holding the structure in place, but, as this article asks, how much longer? As a Baby Boomer, I was born into the sweet spot of history: the golden era of education, health, standard of living, leisure time, environment, peace, travel, personal freedom. Also, it seems, into the sweet spot of movie history.”

Schrader, of course, is taking a moment to catch a breath within the confines of a few weeks of capturing images for a feature film about religion, corporate intrigue, suicide and radical environmentalism, featuring Ethan Hawke, Amanda Seyfried and Cedric the Entertainer. While not his most concerted analysis, it’s definitely an informed perspective. Comments ensued, among them veteran video experimentalist Bill Viola, who said, succinctly, “With this new technology and free access to media, we are destroying ourselves.” Writer-director Andrew Bergman (“The In-Laws”), who is seventy-two, was succinct but sentimental, referencing the you-must-remember-this desolation of “Casablanca” obliquely, “We were on the last plane to Lisbon, Paul. So much fun while it lasted.”

“Cinema” is generally considered to be just over a century old, and to suggestions there’s another century of transformed-beyond disruption movies to come, the seventy-year-old Schrader observed, “As for hundreds of years, I don’t think Homo sapiens will be around hundreds of years from now, much less movies. I give us seventy-five years. Okay, a hundred.” (Trump-time optimism from one of cinema’s greatest misanthropes.)

Getting back to Bilton’s Vanity Fair take, it’s rangy, even ostentatious (and also uses “decimated” to mean “destroyed”). Its avowed optimism comes from the notion of the destruction of the unions Schrader cites, with work rules that have held the studio system together for decades.

It’s a little much at the moment, this moment of mania, fully head-wracking to hope to unravel the presumptions in the Vanity Fair piece. I’d rather mull for a moment on something billionaire realtor Charles S. Cohen, the sixty-five-year-old boss of Cohen Media Group, a major art-house film distributor and library holder told Surface magazine as his two-years-in-the-revamping Quad Cinema reopens in New York City’s Greenwich Village. What does the moviegoing experience require? “A soul,” Cohen says. “Going to a movie should be more of an event. It should energize you and provoke discussion. It should be a curated experience, there should be someone to welcome you, to provide history, interpretation. It should be a window on the world.”

“Studios now account for less than ten percent of their parent companies’ profits,” Bilton writes. “While Hollywood could take control of its fate, it’s very difficult for mature businesses—ones that have operated in similar ways for decades and where the top players have entrenched interests—to embrace change from within.”

It’s all a mass of messes that explode through developments every day, headlines sailing silently, a daily rush of frustrations and hot takes and slowing entropy. Harking back to Schrader’s estimable commenters, producer-director Amy Holden Jones (who wrote “Mystic Pizza” and “Indecent Proposal”) is more accepting, offering perspective, resisting the shrug. “Yes, movies are what theater used to be and there is no reason to mourn,” she wrote. “Technological advances drive innovation in the arts. It’s always been the case. The use of perspective and oil paints drove the Renaissance. Egg tempera murals were lovely. Gone. Oil paints in tubes that could be taken outdoors drove plein air painting and impressionism. Color exploded, historical, religious and mythological subject matter went, too. Photography and film forced the move to abstract art.”

And what will the latest developments allow to bloom? Things change. Things explode. Stories get sold. Stories get told. Abstraction? Stay tuned.