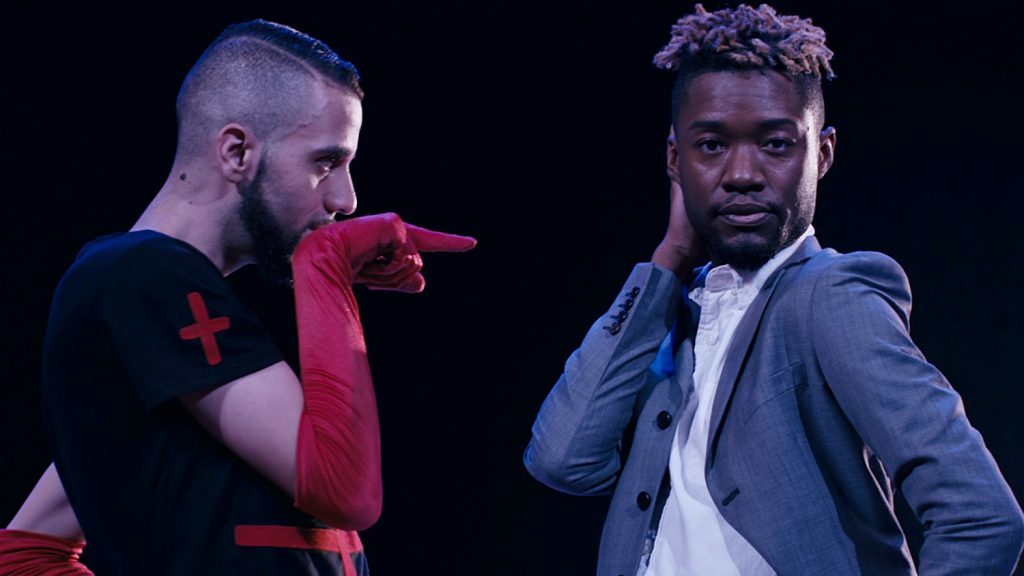 Twenty-five years after the release of Jennie Livingston’s “Paris Is Burning,” and its introduction of “Ballroom,” with privileged, intimate access to New York City’s underground ballroom scene, Swedish filmmaker Sara Jordenö finds a movement still in fullest flower under the moniker of “Kiki” culture. Jordenö foregrounds daily trials of her seven glamorous LGBTQ subjects of color, putting them into keen highlight: this is what we endure, and we still produce electrifying displays of personality and creativity through music and dance and fashion.

Co-written with her primary subject, Twiggy Pucci Garçon, Jordenö employs historical and newly composed music, stylized visual devices and a succession of fantasticated faces to tell the story of a bristling activist community. “Through Twiggy I was welcomed and immersed myself into the Kiki scene,” Jordenö says of her co-writer. “I was invited to practices, to balls, to community meetings, where I could see how this community was constantly working things out and lifting themselves up. I was very inspired by Fred Wiseman and the Maysles. I wanted to make a community portrait without any kind of interpretations or voice over. I wanted the people in the film to be allowed to talk for themselves.” A Sundance 2017 entry. 94m. (Ray Pride)

“Kiki” opens Friday, March 10 at Arclight. Co-writer and subject Twiggy will be at the 4:40pm March 11 screening.