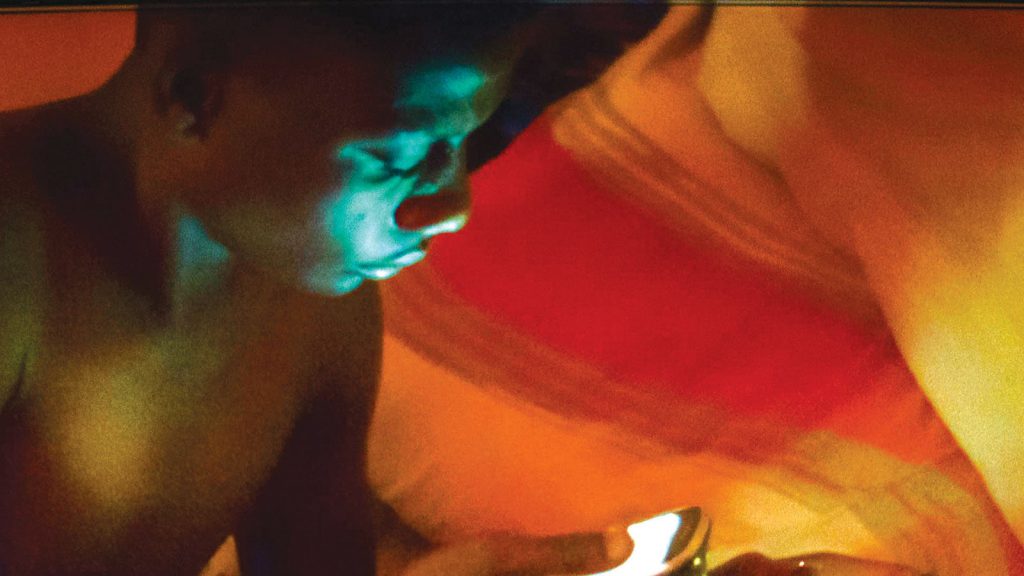 Argentine filmmaker Eduardo Williams’ knotty, itinerant “The Human Surge” (El auge del humano), a tripartite exercise in observational, ambient documentary-drama-making bursts into poetry often enough to intrigue admirers of modern post-festival movies that steep in theme and only suggest story. Williams’ key device here is his camera careering behind one or several of a raft of young characters from modest distance as they make their way across landscapes dark and bright, looking for Wi-Fi, implying networks and connection or the lack thereof. 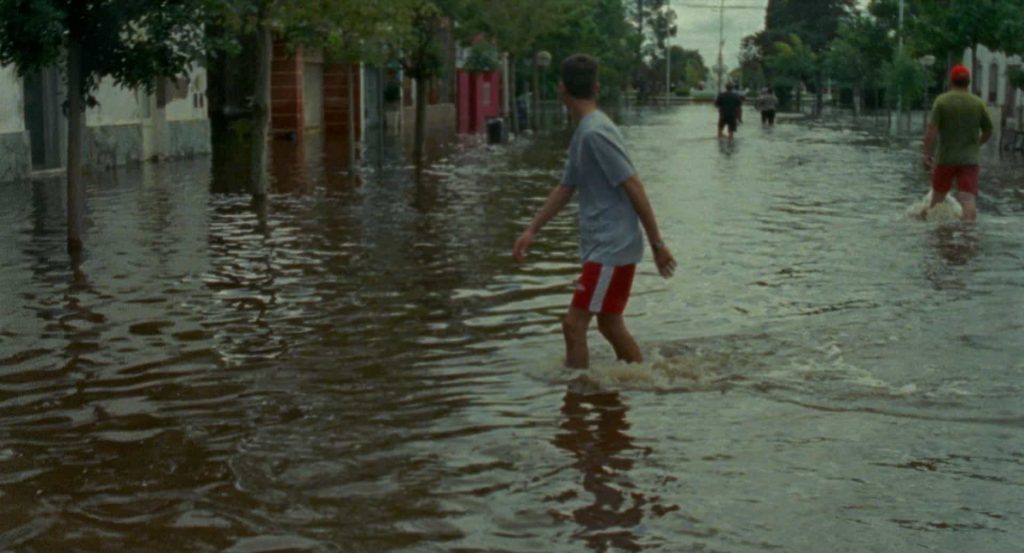 Superficially, the method is purposeful amateurism, even with each segment partaking of a slightly different visual style, but with more refrains than what Harmony Korine in his early filmmaking years esteemed as “mistake-ism.” Starting in Argentina, ranging to Mozambique and the Philippines, “The Human Surge” picks figures from the blur of the modern world and depicts them in shadowed motion, language an indistinct gesture, too. “The Human Surge” won best film at the Filmmakers of the Present competition at Locarno. 97m. (Ray Pride)