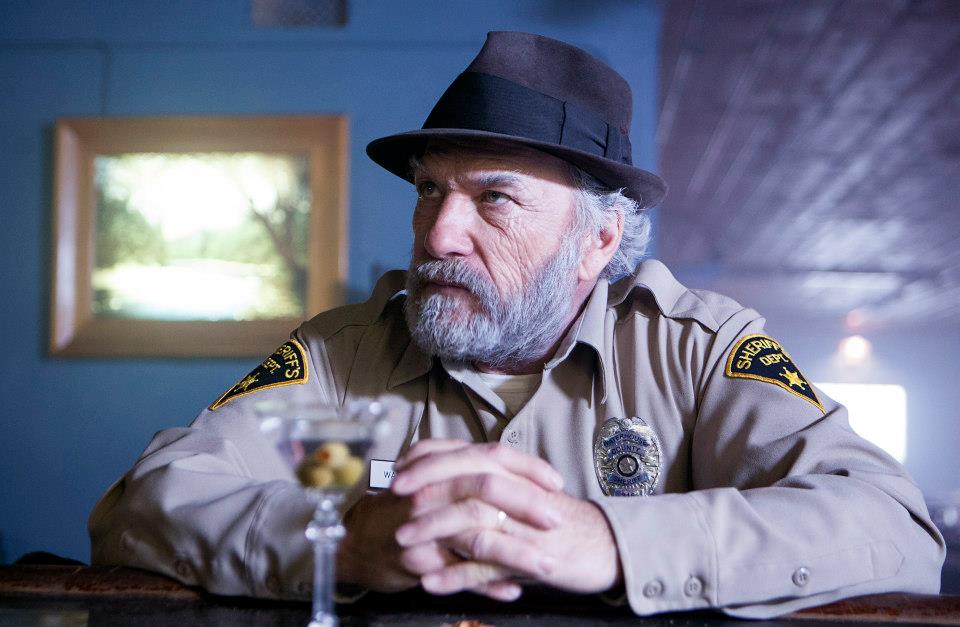 “Dig Two Graves,” Hunter Adams’ second feature as director is a gothic, time-jumping, sometimes heart-skipping horror entry with the atmospheric conviction of its unique bucolic setting: southern Illinois in the 1940s and 1970s, and more specifically, the Little Egypt area and the small burg of Marion. Plus, Ted Levine. And: snakes. Plus: Snake-handling. Samantha Isler is the quiet center of twists and turns as the thirteen-year-old tomboy named Jacqueline who encounters a clan of bootleggers who say they may be able to bring her dead brother back to life.

Adams had originally set “Dig Two Graves,” named after a supposed saying that the man who seeks revenge should dig two graves, in his home turf of Wisconsin. “I wrote the script with Wisconsin in mind, drawing on my experiences growing up in the North Woods, but we ended up shooting in Illinois because of tax incentives,” Hunter tells me before the opening. “I crashed at my producer’s apartment in Chicago and spent weeks driving around the state without luck for locations. Then a friend who had gone to SIU suggested I take a trip to southern Illinois. The rest is history. It was weird and wild and wonderful, the perfect backdrop for a supernatural thriller. I camped down there for three months the summer before we began production, scouting locations, getting to know locals and soaking in the rich and colorful history of the region, which inevitably filtered its way into the script.”

Influences and forebears percolate through “Dig Two Graves,” and Adams particularly cites Alan Pakula’s “Klute” (1971), one of the most memorable movies shot by Gordon Willis (“The Godfather,” “All The President’s Men”). “Huge fan of Gordie Willis, ‘the prince of darkness’ [as he was nicknamed by fellow photographic great Conrad Hall].

“He has a look and tone all his own, and a continuity to his work even when photographing for drastically different directors. I find that many films, in particular modern horror, tend to be over-lit. Gordie wasn’t afraid to let the darkness in. That’s where terror lies, in the shadows. The 1970s are my favorite cinematic era, and the movies of that decade are the biggest influence on me as a filmmaker. Directors like Pakula were making popular, mainstream works of art. You don’t see those kinds of movies made anymore. It’s either blockbusters or under-the-radar indies.”

Early reviews tempted comparisons to classics like small-town chillers like “Stand by Me” and “River’s Edge” (both 1986). “Even more than a filmmaker, I’m a film lover,” Adams says of those comparisons. “I had no pretensions about making a movie that came close to the magnificence of either ‘Stand by Me’ or ‘River’s Edge,’ but by aiming in that general direction, I hoped to pay homage and offer my affection.” 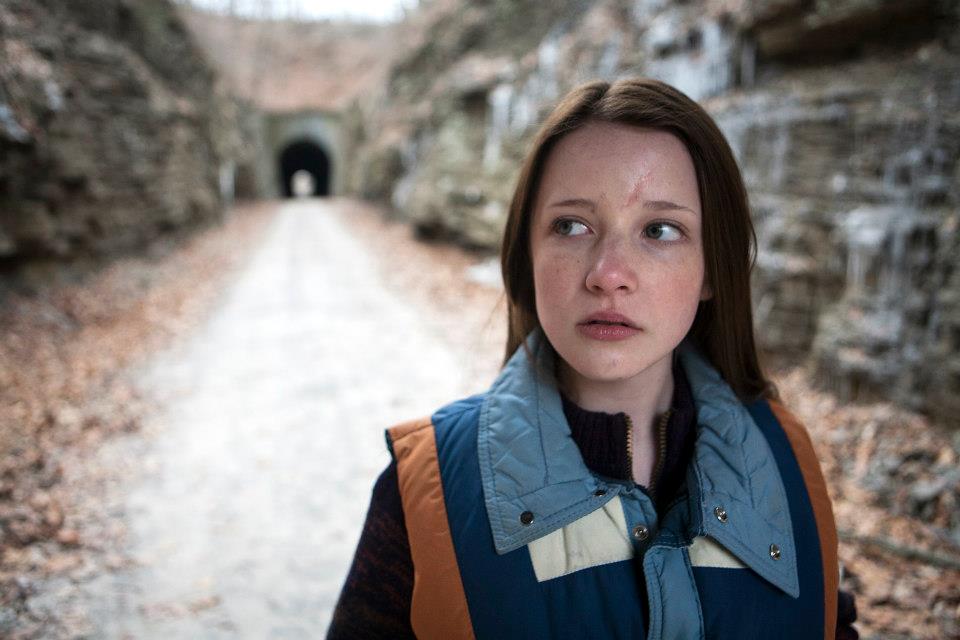 I grew up a little south of the locations of “Dig Two Graves,” and even if its setting is fiction, the result is one of the most persuasive portraits of a Midwestern setting, akin to the Ozarks verisimilitude of Debra Granik’s 2010 “Winter’s Bone.” “I always wanted the movie to have a fairytale quality, and for that reason I left the region unnamed. It’s an impression of Little Egypt. It was never meant to be an accurate representation. I think it has more universal appeal this way.”

Ninety-nine percent of the film’s crew was from Chicago. “The only guy we brought in from somewhere else was my cinematographer, who was a personal friend. All the actors apart from Samantha, Ted and Troy Ruptash were from Chicago or Little Egypt. The film is a showcase of Illinois talent. We certainly would not have pulled off what we did on such a low budget without this amazingly talented group. And so many southern Illinois folks who embraced us out-of-towners. They found us locations, old cars, wardrobe, they stood in the cold as extras, incredibly generous. In particular, I’d cite southern Illinois historian Jon Musgrave, SIU film students, the volunteers at ArtStarts in Marion, and biology professor-raconteur-snake handler Tony Gerard.”