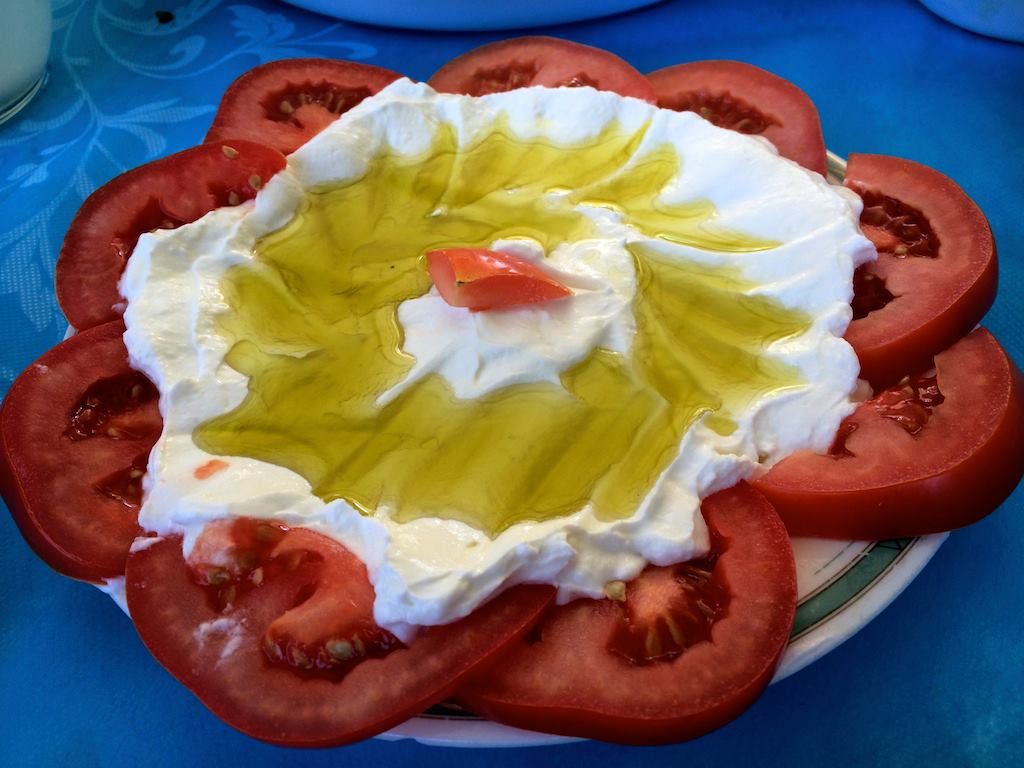 Roger Sherman’s cosmopolitan cookery “In Search of Israeli Cuisine” centers itself in the work of Michael Solomonov, author of “Zahav: A World of Israeli Cooking,” named after his Philadelphia restaurant. But the lavish feast of fare on display comes, the filmmakers attest, from over one-hundred cultures that have melded in that country in the past three decades. What words can you throw at this generous, exuberant display, a couple notches above TV food travelogues: fab foodie fiesta? Surreptitiously, as in the best documentaries, “Search” transforms into something more than an accumulation of glorious gluttony: the multiethnic, polyglot character of contemporary Israel is indicated bite after bite as Solomonov finds discoveries at every turn, at every locale in the diverse topography “Search” traverses in its collection of bold, bursting surfaces. If not delved deeply, at least cultural conflicts of several stripes are introduced, such as cultural appropriation in modern cooking laid atop the country’s diverse fresh ingredients. 94m. (Ray Pride)

“In Search of Israeli Cuisine” opens Friday, April 7 at the Music Box.