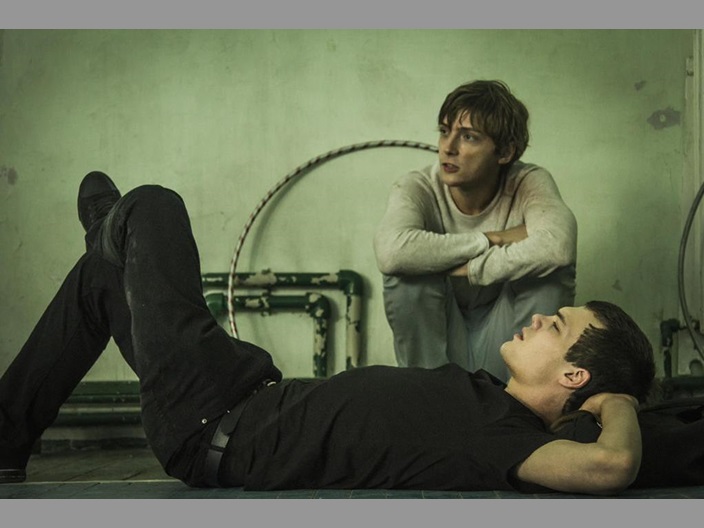 Kirill Serebrennikov’s formidable “The Student” (Uchenik) is a distressing satire of the dogma of the all-powerful Russian Orthodox Church, with teen Veniamin finding that invoking a strict interpretation of the Bible in all matters allows him to resist any and all authorities. Tall, with the brooding, intent looks of a teen Michael Shannon, Pyotr Skvortsov is a superb incarnation of both zealot and charlatan, a would-be boy Messiah adopting fierce language—“Don’t think I have come to send peace on earth: I came not to send peace, but a sword” is a favored bit from Matthew—to create hostility and intolerance in the classroom.

Once his teachers and principal are impressed, a larger world appears to be opening: “”The Church needs more people like you!” one exults. (“I wish he would jerk off like normal boys his age,” his mother observes.) As parables about fundamentalism go, “The Student” is bold and compelling. Among the other stylistic strokes: Serebrennikov’s onscreen citation of every wisp of the Bible Veniamin tugs free from context reminds us that his increasingly savage condemnation of those around him comes from the Holy Bible and not from his fevered imagination. 118m. (Ray Pride)