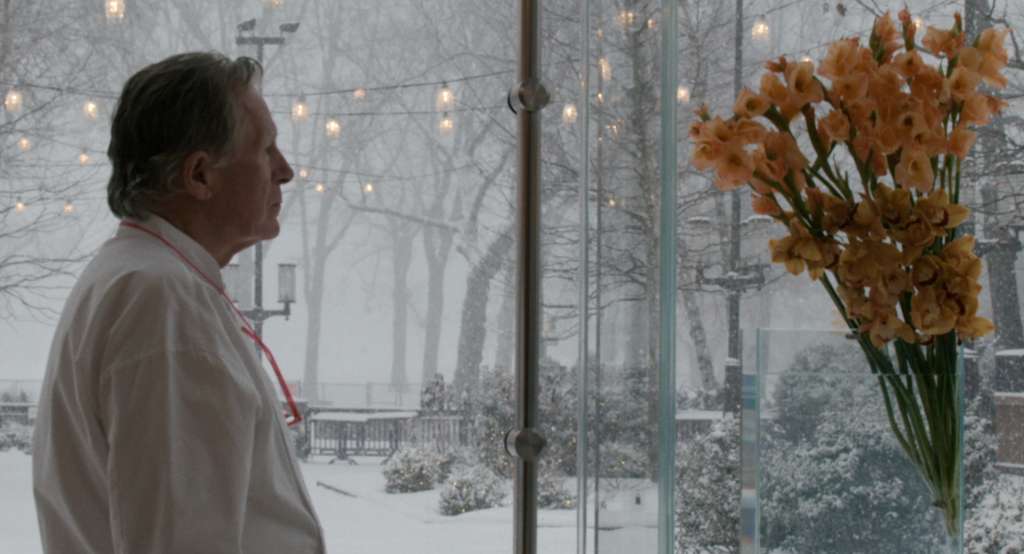 Glimpses of savor, glassy captures of interior space, outbursts of passion and of tyrannical temper: these are some of the staples of the fog of modern documentaries about cooking. Contemporary digital photography in the bulk groaning smorgasbord of theatrically destined nonfiction about food, foodies and, particularly, chefs, starts at lustrous and sumptuous and usually gets wilder from there.

Lydia Tenaglia’s good-to-look-at “Jeremiah Tower: The Last Magnificent” has a subject ever more fiery than most, as she doggedly digs into the tenaciously troubled past of the driven and charismatic Jeremiah Tower, who could be considered one of the original celebrity chefs, as well a pioneer of California cuisine.

Tower began his career in 1972 at Alice Waters’ Chez Panisse in Berkeley, and then moved on to start Stars, his own restaurant in San Francisco, which was a 1980s runaway success. Then he disappeared for two decades, only to return in an attempt to transform the vast, indifferent kitchen of Tavern on the Green in Manhattan. (A “chef killer,” Anthony Bourdain dubs it.)

Tenaglia keeps pretension largely at bay, with reenactments of Tower’s childhood the only annoying element. Interviews with Mario Batali, Wolfgang Puck, Ruth Reichl and Martha Stewart are spunky, and archival footage from kitchens past is intoxicating. (Alice Waters is notably absent from the interviews.) 109m. (Ray Pride)