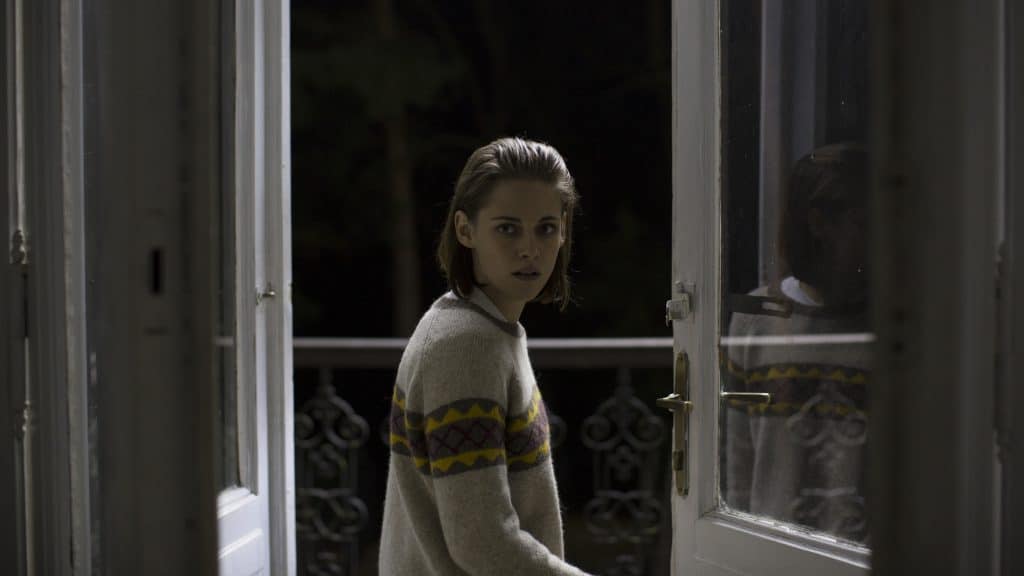 “What I loved most about ‘Personal Shopper’ was Stewart’s internalized pain, and the contrast of materialism with spiritualism,” writer-director Scott Derrickson observed on Twitter of Olivier Assayas’ quietly mesmeric, literal “zeitgeist” pic. “Personal Shopper,” with its ghosts, with its temporal tricksiness, is a movie I hope to live with some more, to prefigure new ways to touch its fabric, part meditation on modern means of contact, part elusive ghost story—when we text, are we communicating with spirits? Kinda? (Sorta.)

The frame is also very much about Kristen Stewart, as Assayas’ friend and second-time muse (after her award-winning role as a personal assistant in “Clouds of Sils Maria,” 2014), as a vessel of frustration and impatience, a face and petite figure that express endlessly, express suggestively, the spark of being alive, having no other choice but to stay alive, alert, above the cacophony of work, the working of grief, the signification of class and fashion and the fate of effortless style, a girlish clumsiness transformed in each awkward action and tensile interaction as elemental fierce presence. (“Stewart’s very gaucheness is gorgeous,” Xan Brooks wrote in the Guardian.) Maureen lingers in Paris because of her brother’s recent death, shopping for a little-seen jet-shopping celebrity, sourcing singularly tasty items (including loads of Chanel). Assayas indicates the invisible, the unseen; our willful hope to make manifest that which we most mourn, most fear. This undertaking is central to “Personal Shopper,” as is the custom of taking on fresh identities, the identities of others, or refracting facets of ourselves by habit or instinctually: Maureen is also a persona shopper, not only trying on the clothing of her distracted client who keeps her in Euro and agita, but the lives of others. 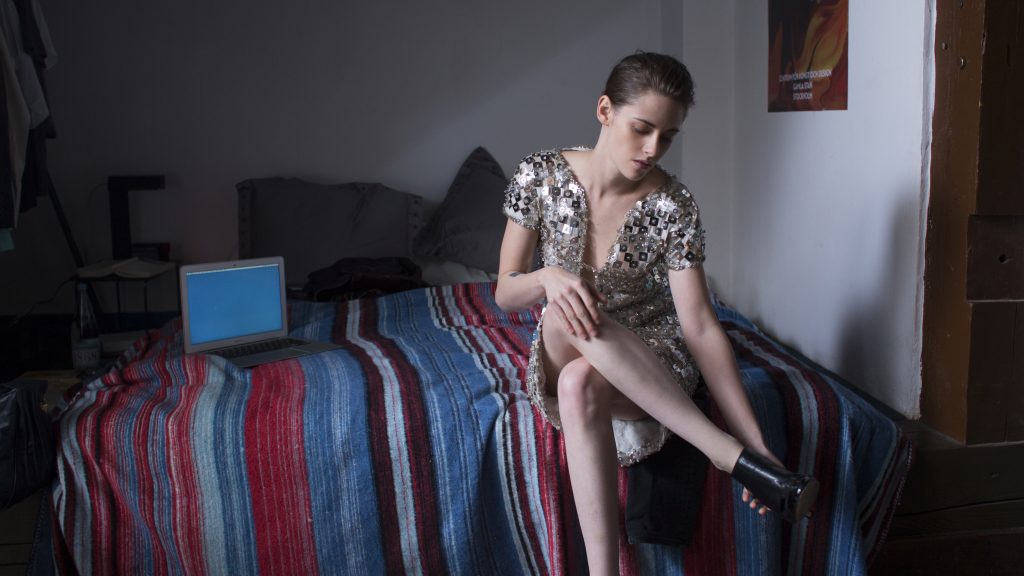 Talking to Assayas in 2013 about Robert Bresson, I said that on a big screen, a Bresson film like 1959’s “Pickpocket” still startles with how sensual it is, freighted with sex and possibilities, not at all the reductionist stereotype of austere religious belief. “Oh no!” Assayas interrupted me, leaning forward without missing a beat in fast, fluent English. “Absolutely not! To me, Bresson is the most sensual, the most intense, the most deeply narrative of filmmakers. He is all about concision. I believe in concision, I believe in precision, but most of all, it’s not that he believes, it’s that he knows about the presence of invisible, the invisible in cinema. And it is exactly what you are describing, the fact that the way that you look at a face, the details in a film, they all have the potential to evoke things, they are like poetic elements, they are correspondence between these colors, these moods, that somehow take you elsewhere. The viewer is constantly processing all of that. I think it is a texture that few filmmakers know how to use.”

What Assayas and I discussed in terms of “Something in the Air” (2012), applies as well to “Personal Shopper,” and the instance of Bresson’s vision of the material world, of the luxe trappings that surround a woman shouldering on her unearned, superb taste. “I believe in the power of objects, of colors and so on, but then I don’t want to be too felicitous in filming. Because when I am filming I just need the likeness, the spontaneity, the degree of the improvisation, being about to reinvent the shot and so on and so forth. But, I know that I am constantly dealing with things I see and things I don’t see, and that if I get it right, every single image will have a broader, longer echo within the viewer.” Slippery specificity: the range of implication in “Personal Shopper” is vast. 105m. Widescreen. (Ray Pride)