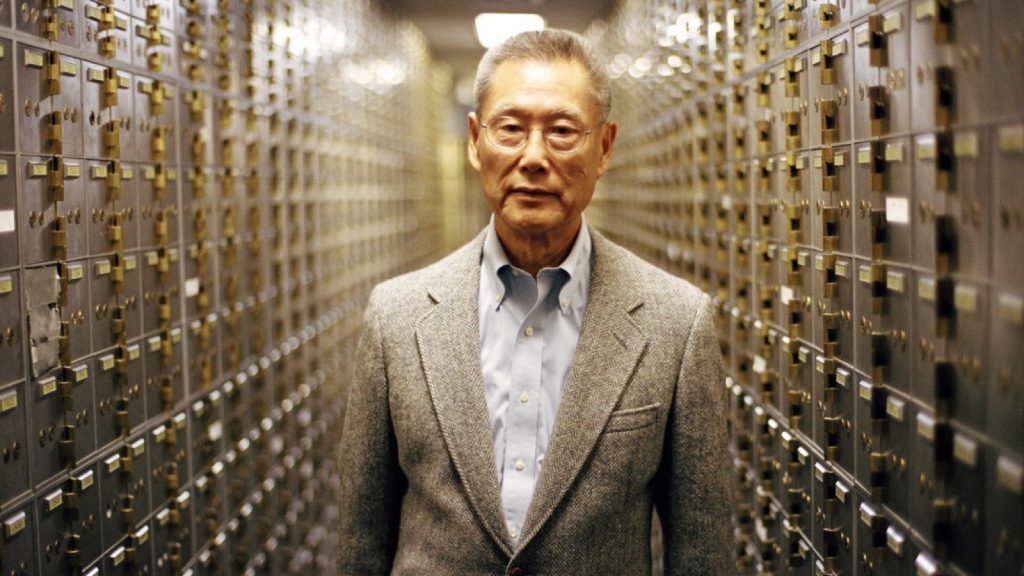 Deceptively minor-key Steve James, “Abacus: Small Enough To Jail” is best in its moments that add up to an intent portrait of the family fissures in a case on the sidelines of the 2008 financial crisis. The Chinese immigrant Sung family’s six-branch Abacus Federal Savings in New York City’s Chinatown was the only bank to be criminally charged (for loan fraud and 200 other alleged violations), an indictment and trial across five years that required the bank—and its founding family—to defend the bank’s standing in the community, as well as to redeem themselves. Founder Thomas Sung has an unlikely figure from whom he drew inspiration: George Bailey in Frank Capra’s “It’s A Wonderful Life,” who believed in building community through investing in the homes and businesses of Bedford Falls. Portraying the drawn-out trial, so many socioeconomic factors and issues are introduced, discussed, argued. Larger implications abound.

The nineteen charged employees crossed boundaries, but were the higher-ups, the Sungs, aware of what was done in their name? The saga comes back to the Sungs, making the movie less concerned with fiscal maneuverings and misprisions of prosecutorial zeal than family, with an underlying current of institutional racism. James excels at drawing out the dynamics of extended families under stress (“Hoop Dreams,” “Stevie”) and “Abacus” is no exception. 88m. (Ray Pride)

“Abacus: Too Small To Jail” opens Friday, June 16 at Siskel.