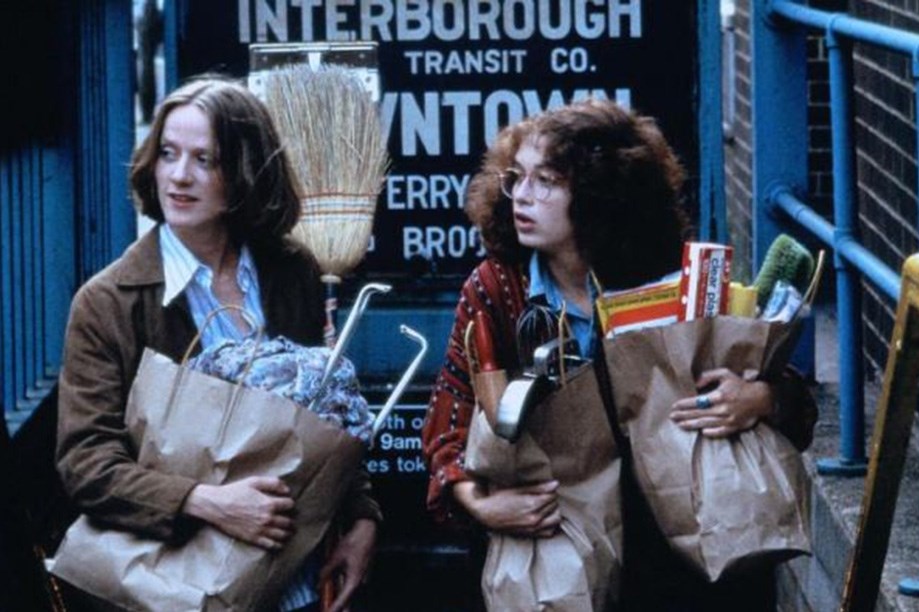 1
Northwest Chicago Film Society
(Music Box; NEIU)
Three knockout attractions this month: at the Music Box on July 9, Robert Altman’s “Short Cuts” on 70mm with magnetic sound; Kevin Brownlow and Andrew Mollo’s 1964 newsreel-like imagining of life in Britain if Hitler had invaded after Dunkirk, “It Happened Here,” July 12 at NEIU; and July 19 at NEIU, Claudia Weill’s 1978 “Girlfriends” with Melanie Mayron as a modern woman imposing herself onto the patterns of Manhattan. chicagofilmsociety.org.

2
A Ghost Story
(July 14)
David Lowery’s pause between “Pete’s Dragon” and “Old Man And The Gun,” a micro-budget meditation on time and loss includes Casey Affleck, Rooney Mara and a ghost that is under a white bedsheet.

3
The B-Side: Elsa Dorfman’s Portrait Photography
(Music Box, July 7)
One of Errol Morris’ simplest, yet most profound features is a visit with his Cambridge friend and neighbor, pioneering Polaroid portraitist Elsa Dorfman. Bittersweet and melancholy.

4
Valerian And The City of A Thousand Planets
(July 21)
For the future of his EuropaCorp production company and for himself as a big, bold filmmaker, aging Gallic wunderkind Luc Besson goes the full Besson for the first time since “The Fifth Element.”