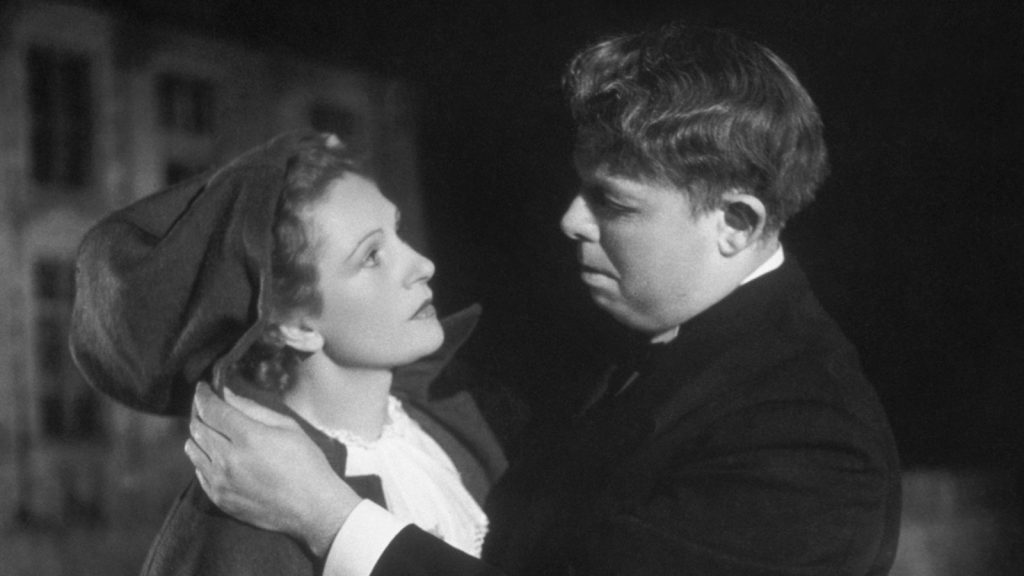 “The Rules of the Game”

Like fellow cineaste-cinephile Jonathan Demme, who recently passed at the age of seventy-three, seventy-six-year-old Bertrand Tavernier has included documentaries among his practice in a long career filled with emphatically humanist dramas. (And they both began their careers as film publicists in the 1960s.) Tavernier’s three-and-a-half-hour “My Journey Through French Cinema,” following in the wake of Martin Scorsese’s multiple epic visual essays, affords the Siskel Film Center an opportunity to display some of the greats that are highlighted in his doc. Jean Renoir’s endlessly great “The Rules of the Game” will be shown in 35mm, as will Jacques Becker’s doomed romance, “Casque d’Or,” while DCP versions of Renoir’s “La Grande Illusion” will be joined by Marcel Carné’s “Children of Paradise” and “Le Jour Se Lève,” Agnes Varda’s “Cléo from 5 to 7,” Jean-Pierre Melville’s “Léon Morin, Priest” and Godard’s “Pierrot le Fou.” It’s a heady amalgam, to hear Tavernier’s discerning history of each of these movies, and then to have the opportunity to see them bright and bold on screen.

Here’s hoping for an intermittently rainy July to soak in these movies from the heyday of art-house cinema, to think of Paris, or maybe the fallen figures of the Clark in the Loop (the 1960s), the Varsity in Evanston (closed 1988) and the Parkway on North Clark (the 1980s), the Sandburg on Dearborn (1977-83). 95m. (Ray Pride)

“Journey Through French Cinema” opens July 7 at Siskel, with the other films playing across the month.