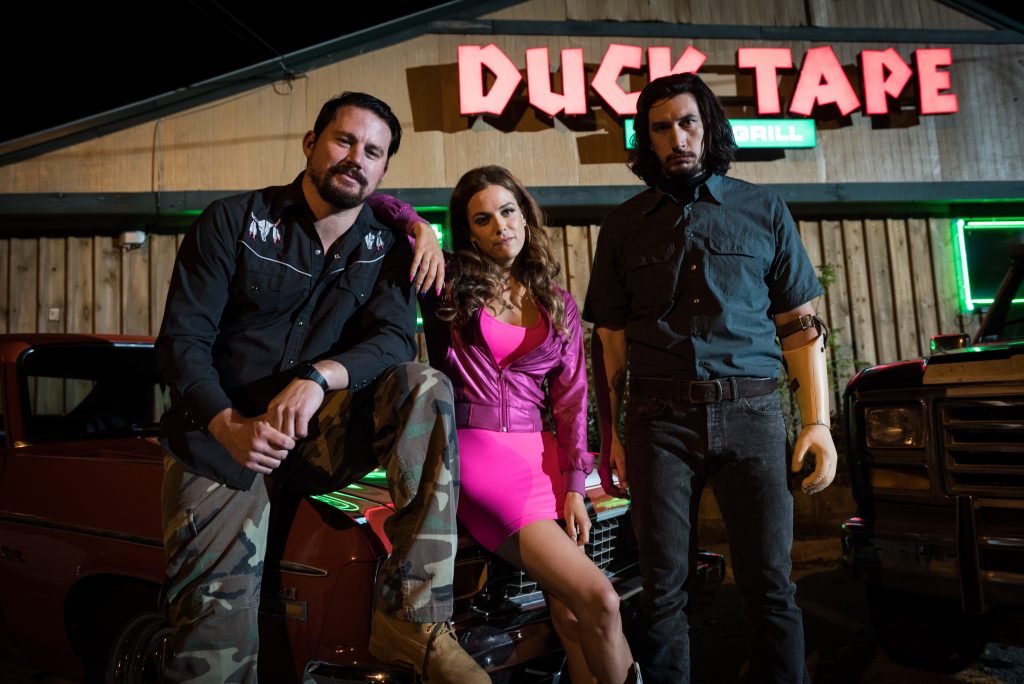 “We were in profit as soon as [‘Logan Lucky’] opened,” Steven Soderbergh told Little White Lies’ Matt Thrift a few days after its apparently weak US opening. “You can’t use the studio metric to judge how the film performed because it just doesn’t apply at all.” Soderbergh expects his clever, wildly entertaining West Virginia-set heist comedy—a terrific entertainment described as an “Ocean’s 7-Eleven” inside the movie itself—to do reasonably well between now and Labor Day with few new movies being released. But what audience is this crackerjack entertainment aimed toward, and where has it landed? “What we haven’t been able to determine, and it’s the biggest question mark,” Soderbergh continued, “is why what we thought would be the core audience for this movie—the rural, southern audience—didn’t show up. “In fact, West Virginia was near to the bottom of all the states for our box office. We targeted this audience very directly and repeatedly, and they did not show up. We can’t figure out why. I don’t know if there’s just a deep suspicion of what they perceive to be a Hollywood movie trying to portray their lifestyle. It’s very strange.”

Built on unlikely reversals, character quirks that deepen at each turn and a warmly empathetic embrace of its economically dismissed characters, “Logan Lucky” wears its kindly politics on its sleeve through all of the clockwork necessarily to exact the cockamamie heist devised by unlucky siblings (Channing Tatum, Adam Driver) to steal tens of thousands from Charlotte’s NASCAR Coca-Cola 600 stock car race. 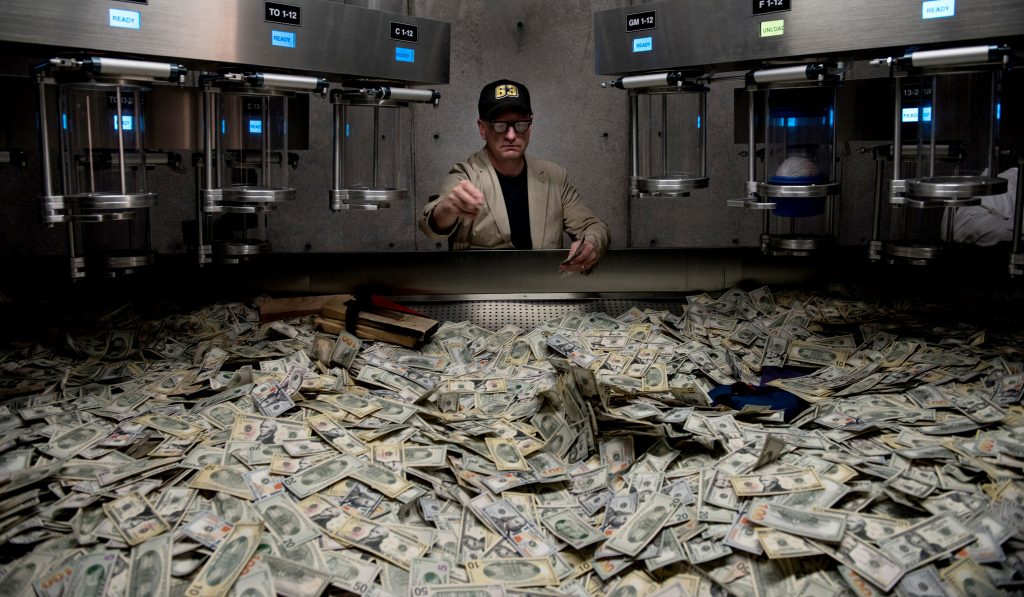 Underestimate them at your risk, the debut screenplay by unknown Rebecca Blunt reinforces at every turn, those preconceptions will trip you up, not them. Humans are funny that way. Among dozens of sweet details is a child’s rendition of John Denver’s “Take Me Home, Country Roads” that pays off about a half-dozen strands of casual class analysis. With Riley Keough, Daniel Craig, Katherine Waterston, Katie Holmes, Sebastian Stan, Seth MacFarlane, Dwight Yoakam, Hilary Swank. 119m. (Ray Pride)