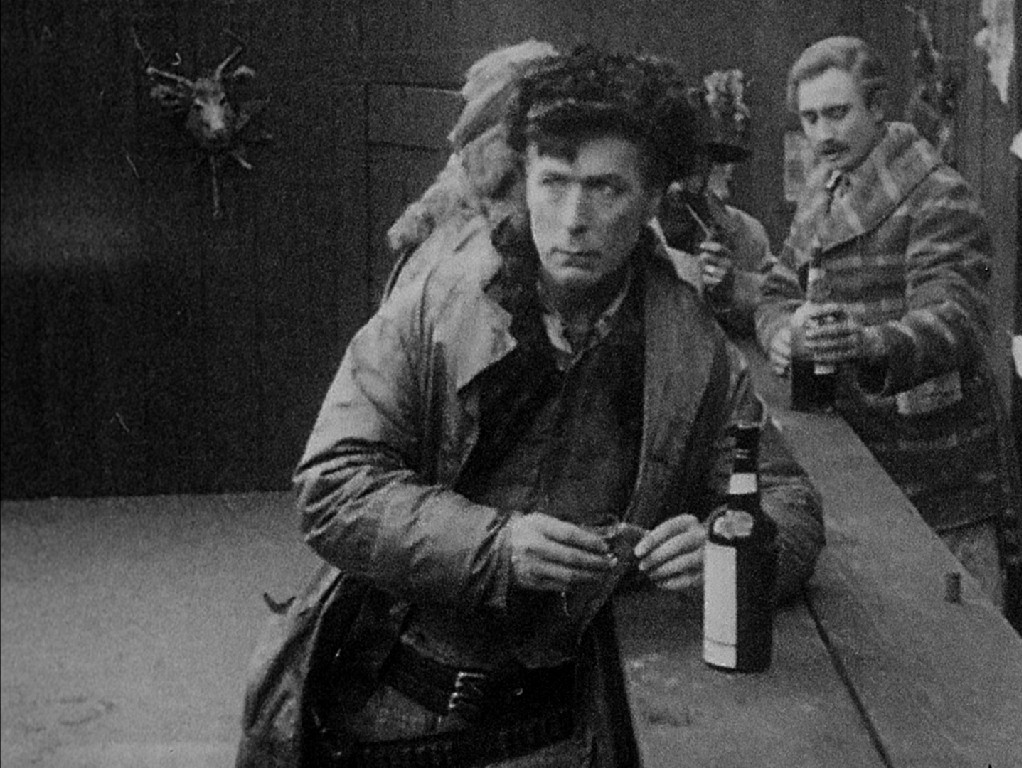 1
Dawson City: Frozen Time
(Siskel, September 16, 19-20)
The latest, great film by Bill Morrison (“Decasia”) washes over the brain like cool, cool history: an intricate singularity, a historical palimpsest and of course, a visual hallucination that is a cinematic gold rush that I could gush about for pages but prefer to point emphatically in its direction.

3
Columbus
(Music Box, opens Friday, September 8)
Video essayist Kogonada’s first feature is an elegant telling of a love affair set within the expanses of the southeastern Indiana town with the bounty of modernist architectural commissions.