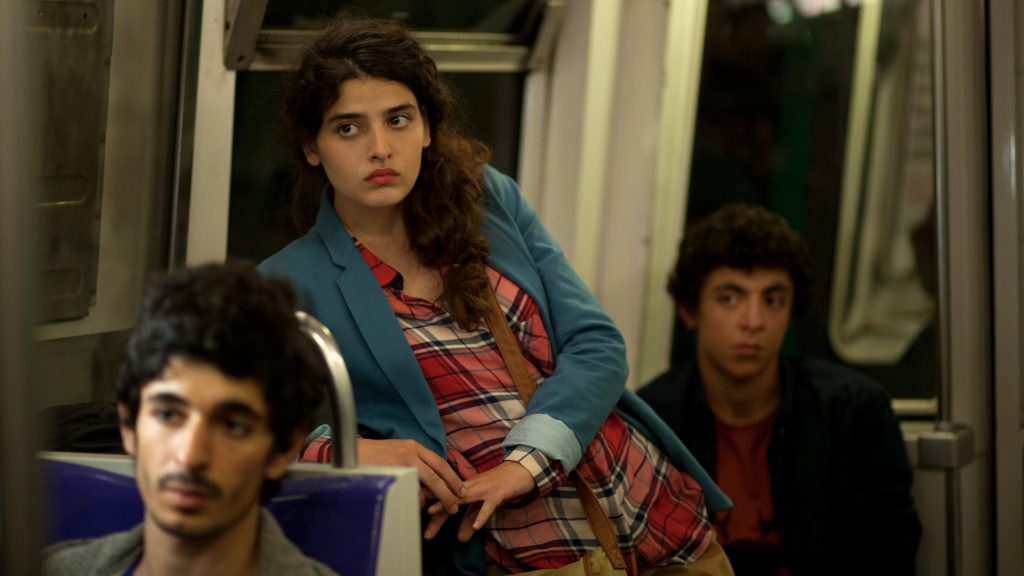 The immanence of the material world. Metaphysics in forward motion in modern Paris. Bertrand Bonello’s “Nocturama” distills its essence within, but beyond, influence, a serene alliance of the reception of Armageddon by disaffected, handsome youth in Robert Bresson’s “The Devil, Probably,” the consumerist killing field of George A. Romero’s “Dawn of the Dead.” The death of dreams in a disused shopping arcade as in Leos Carax’s “Holy Motors.” But not only! Bonello curated a roster of his influences across a welter of influences before the New York opening of “Nocturama,” honoring the pinned-down claustrophobia of John Carpenter’s “Assault on Precinct 13”; the flirty naïfs of Éric Rohmer’s “Full Moon In Paris”: the stoic camaraderie of Howard Hawks’ “Rio Bravo”; the plaintive weirdness of David Lynch’s “Twin Peaks: Fire Walk With Me.” The result is an unrelenting wallop, shedding no tears. “When I watched the finished film, I see something I didn’t realize when I was writing it,” Bonello says in the film’s press kit. 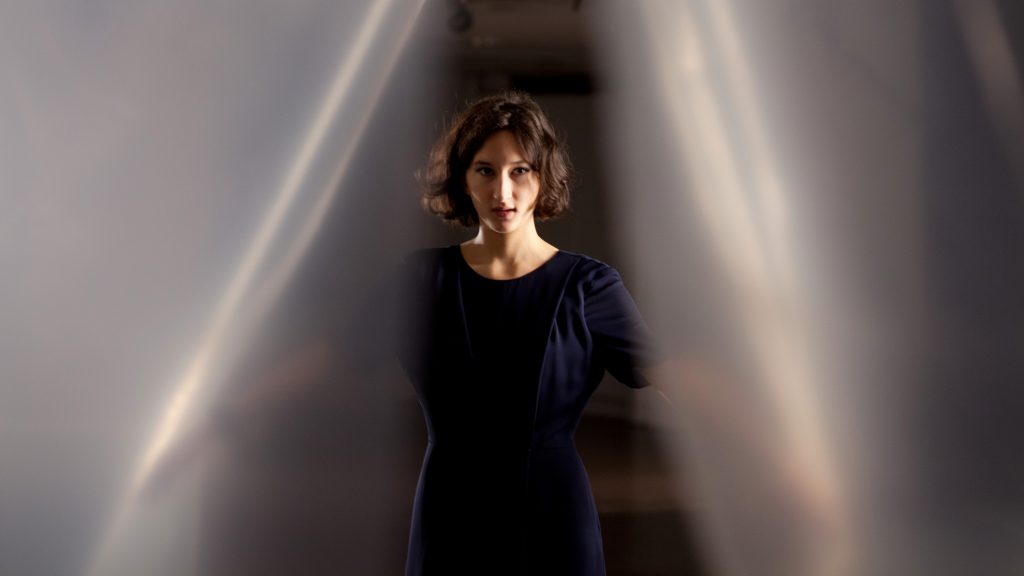 “A part of them remains anchored in childhood, and I find that troubling. The film also addresses this: this is what we have done to our children. The most fictional point of view of the film is its very first premise: its desire to bring together young people, from different geographical and social backgrounds, whom society does everything to divide. To bring them together with one shared ideal. In a way, it’s the punk aspect of the creation of the film, the sense of an almost adolescent utopia, a desire for refusal, even perhaps for destruction. What interested me was that they all shared this urge to say: Stop!” Bonello composed the ominous electronic score and the soundtrack includes John Barry, Blondie, Chief Keef, Shirley Bassey and Willow Smith. Bonello’s original title, “Paris est une fête” (Paris is a party), was changed after the July 2015 attacks in Paris, and Nick Cave granted Bonello the title of his LP. “He explained that the word in fact referred to the area in a zoo created specifically for nocturnal animals. That suited me very well,” Bonello says. “’Nocturama’ also evokes something nightmarish.” 130m. 2.35 widescreen. (Ray Pride)