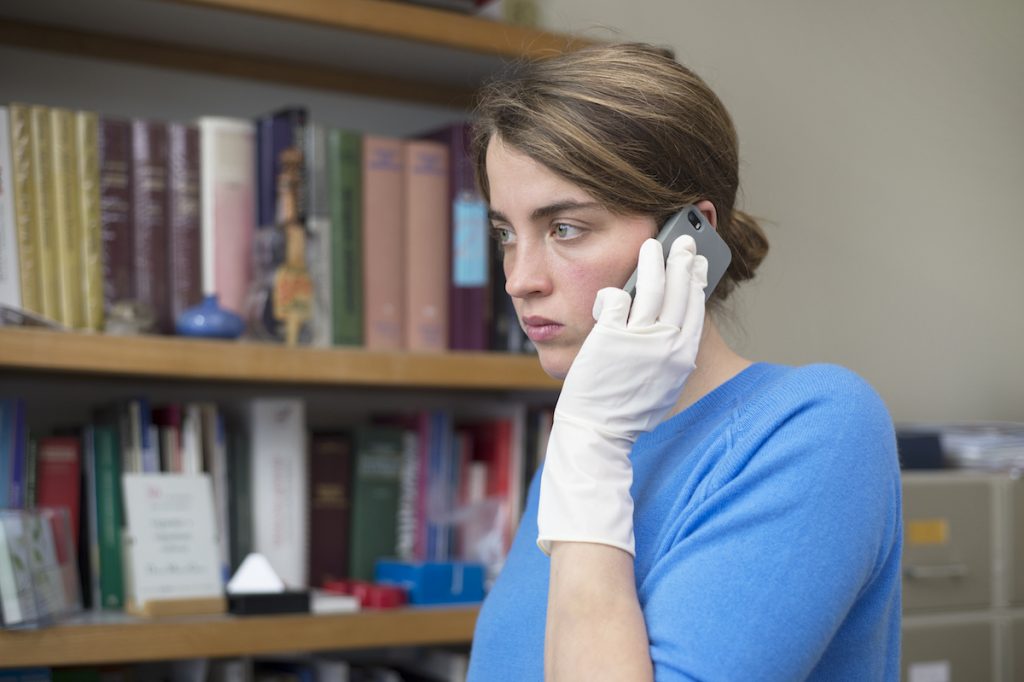 Resilient Belgian brothers Jean-Pierre Dardenne (66) and Luc Dardenne (63) remain standard-bearers for the sturdy, forthrightly earnest depiction of working class characters in their part of the world, as well as for a kind of durable European arthouse cinema that is endangered economically on all too many fronts, from streaming services, to piracy, to government indifference, or worse, antagonism. The release version of “The Unknown Girl,” revised since its festival run, bears their usual trademark grace and sense of effortlessness, even inevitability, so much so that movie reviewers also become an enemy of their thrillingly precise, present observation of their characters and how they affect the lives of those around them. “We’ve seen it before, it’s just another Dardennes movie,” ran a strain of tweets online. Oh, but as several others countered, wouldn’t a just-okay Dardennes brothers’ film, in its finished form as a product in theaters and online, be something to celebrate, even if it was signed by a contemporary, or by an up-and-comer working in a style of a previous generation? “The Unknown Girl” (La fille inconnue) is, oui, another Dardennes joint, less urgent and with a poker-faced protagonist, but the story of a female doctor (Adèle Haenel) working to find the story behind an African woman who died outside her clinic, works with steady suspense to reveal the facets of a small, but modern community in its complexity, drawn from the faces and figures of the expected tapestry of fine performances. Commonplace landscapes bloom or damp, according to the weather on faces, the light in eyes. With Olivier Bonnaud, Jérémie Renier. 107m. (Ray Pride)