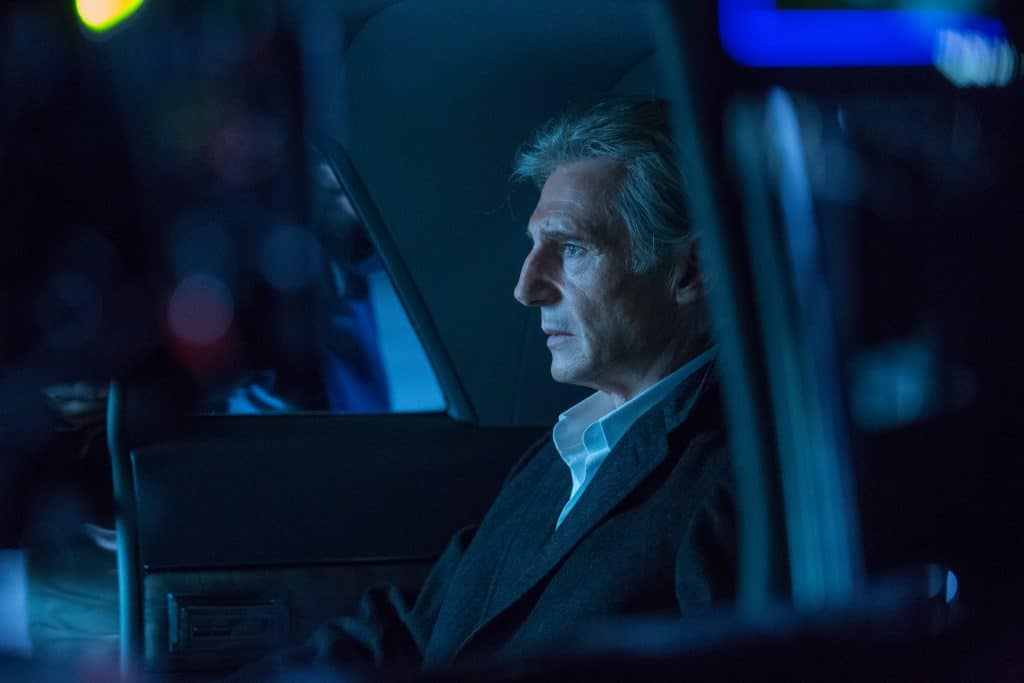 There are movies that make me go, “What is movie? Why is movie!” The biopic of FBI associate director Mark Felt, better known as “Deep Throat,” a key source for Woodward and Bernstein’s Watergate reporting, the distinctly unthrilling “Mark Felt: The Man Who Brought Down The White House” is right up there with the “Why is movie!” cohort. Directed by Peter Landesman, whose earlier work includes the episodic, inscrutably baleful “Parkland,” (2013) about the three days following JFK’s assassination, needs to play a hard and fast game to even near the portrayal of that moment created in Alan J. Pakula’s “All The President’s Men” (1976). Liam Neeson is present as Felt, but just barely. Like the dull, plodding screenplay, filled with talk but little that’s memorable, Neeson seems to sleepwalk through a dream of napping. Why is nap? With Diane Lane, Marton Csokas, Josh Lucas, Tony Goldwyn, Michael C. Hall. (Ray Pride)

“Mark Felt: The Man Who Brought Down The White House” is now playing at River East and Landmark Century.