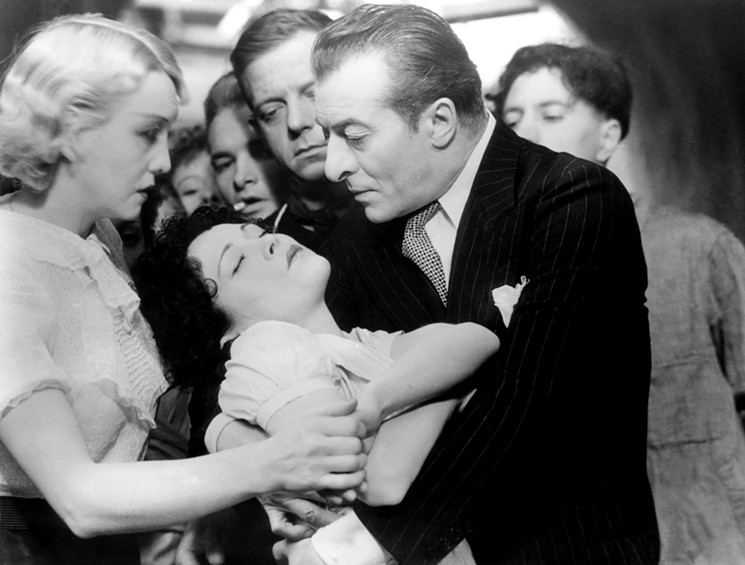 1
The Crime Of Monsieur Lange
(Siskel, opens January 12)
The only good reason this warm, rollicking, if murderous political comedy is one of Jean Renoir’s lesser-known movies is that it’s been out of circulation for years. A savory 4K restoration will put it up there with any Renoir considered his best.