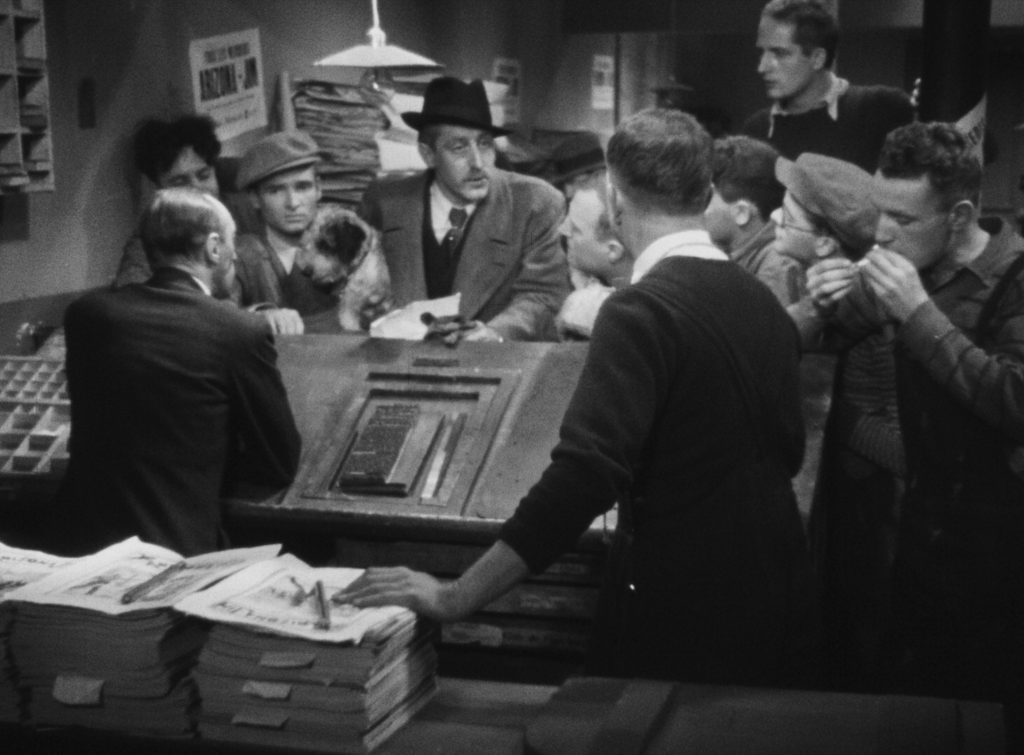 As the medium of the feature-length motion picture slides slowly but ever so surely toward the status of grand opera—as repository of the grand, grandiloquent esthetic gestures of another time—never-to-be-found boundaries of possibility continue to be exceeded by restorations of movies long neglected, as prophetic history of a rich future likely not to come. Jean Renoir’s happy, goofy, giddy, and, yes, awe-inspiring “The Crime Of Monsieur Lange” (1936) is a timeless marvel. The only good reason this warm, rollicking, political and politically sophisticated comedy is one of Jean Renoir’s lesser-known movies is that it’s been out of circulation for years.

A sparkling 4K restoration with spunky new subtitles could put it right up with whichever Renoir you call his best: I’ll go for a trio that also includes “Rules of the Game” and “Grand Illusion.” The late François Truffaut enthuses properly and well: “Of all Renoir’s films, ‘Monsieur Lange’ is the most spontaneous, the richest in miracles of camera work, the most full of pure beauty and truth. In short, it is a film touched by divine grace.” For as long as I can remember, “Crime” has been a modest grail for cinephile compatriots, so far as inspiring a pilgrimage for a crappy VHS dub in the 1990s to a tidy Los Angeles Fairfax apartment that also offered murky copies of the complete Jean-Pierre Melville. Written by poet Jacques Prévert, screenwriter of vital classics like “Port of Shadows” (1938), “Le jour se lève” (1939) and “Children of Paradise” (1945), “Crime” is never a lesson, only exemplar. Please savor. 83m. (Ray Pride)

“The Crime of Monsieur Lange” opens Friday, January 12 at Siskel.