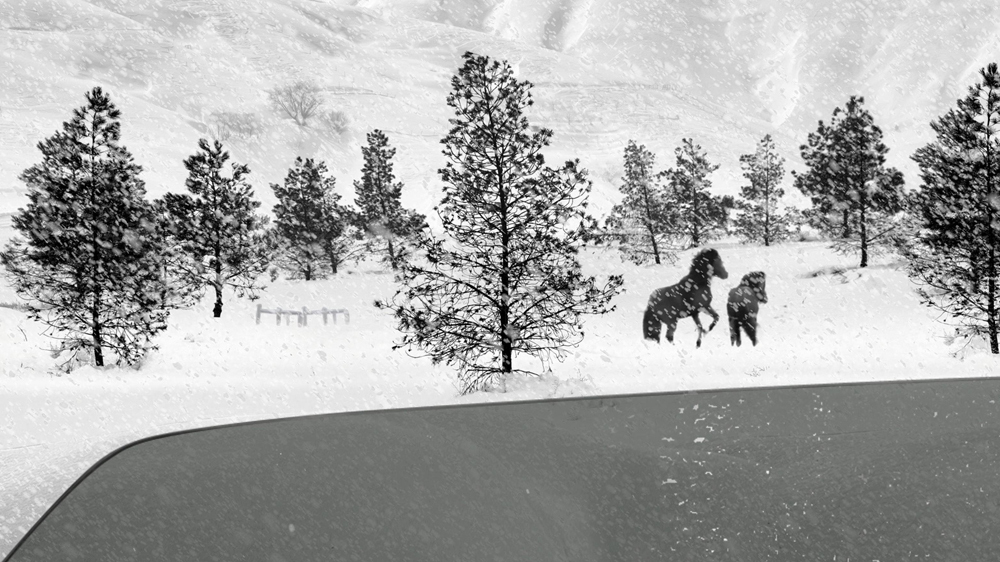 The late Iranian filmmaker Abbas Kiarostami elaborated often on the notions of an incomplete film, a movie with pieces missing, where the viewer could fit himself or herself as they watched (or dreamt) along with his wandering characters. Fittingly, he left his final feature literally unfinished in 2016, a project he had begun to insert computer-generated elements of nature in familiar and less-familiar masterpieces of painting. (His son Ahmad, also a filmmaker, completed post-production.) “I always wonder to what extent the artist aims to depict the reality of a scene. Painters capture only one frame of reality and nothing before or after it. For ‘24 Frames’ I started with a famous painting but then switched to photos I had taken through the years,” he writes at the opening of his quiet experiment. 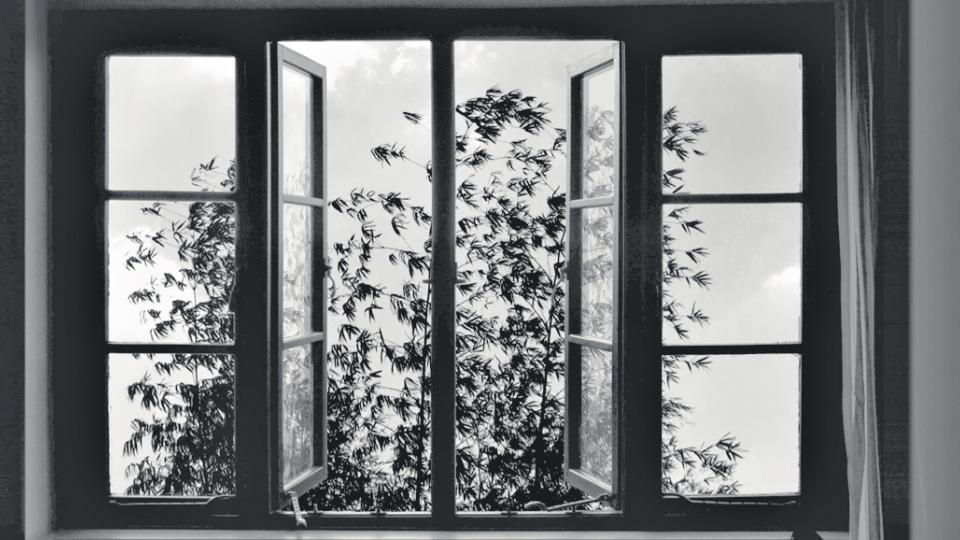 With still photography as elegant as his filmmaking, Kiarostami understands frame and re-framing, as well as emptying or filling the most fundamental geometrical components of the projected rectangle. Kiarostami’s elemental evanescence is a precise but also aleatory stroll through the field of his vision, and all twenty-four of these fragments. The final shot is a glorious, frame-filled eternity.

And the song chosen to accompany the ending may be the film’s most radical gesture of all. 120m. (Ray Pride)