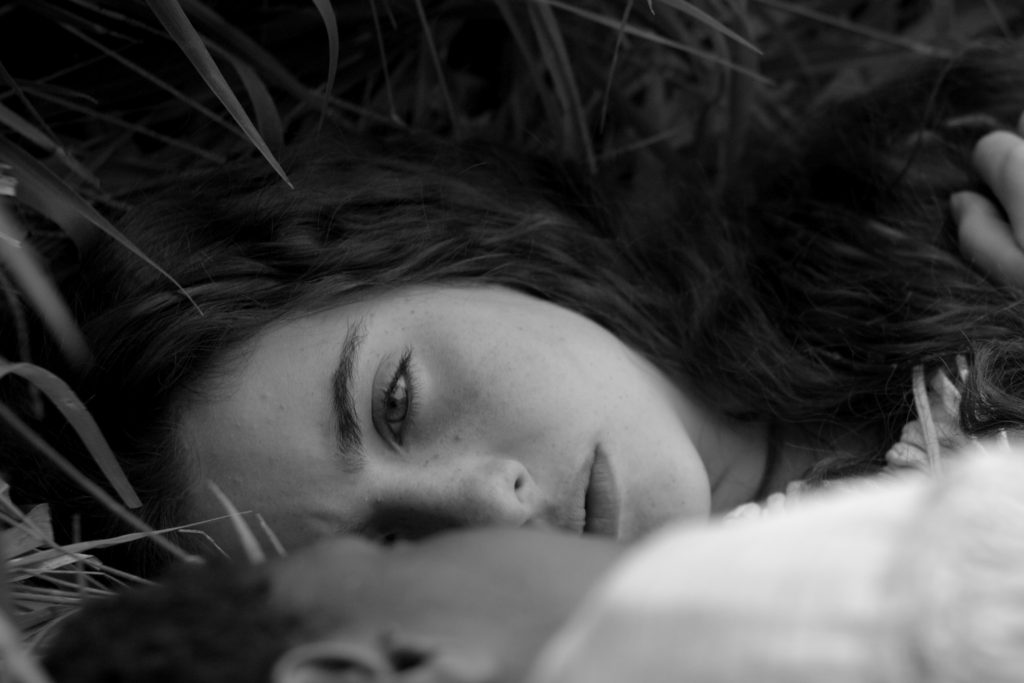 Daniela Thomas’ slow-simmering, operatic yet suggestive emotional powerhouse “Vazante” is a sparkling widescreen fable set in colonial Brazil, in the decaying diamond region of Minas Gerais, engraving the saga of a wealthy cattle herder in 1821 and the eddying effects with his African slaves after the death of his wife during labor. He marries her twelve-year-old niece, then quickly leaves her behind with the slaves while he returns to the cattle. The bitterness from other slaves kept at the local mine and their growing frustration barely suggests the scope of tragedy to come. Black-and-white imagery evokes many things in Thomas’ hands, suggestive of memory, of dream, of archival imagery and also of the expressive black-and-white imagery of the greater troubled industrial world by Brazilian master photographer Sebastião Salgado. Every composition, each image of her epic endeavor, especially in close-ups, comprise sensual, atmospheric marvels: a failed childbirth; pensive faces; a fistful of mush from a communal pot rolled in a hand and raised to mouth; crisp, candle-lit interiors; rain accelerating down a ravine; clouds stern and fierce in the sky; a woman hiding on her back in rushes, face draining of emotion; the layered interiors of the rich man’s mansion, frame within frame, prison cell within cell. Thomas’ gaze upon her female characters is tender, gently observing as the world around them grows more savage and the men seethe with rage. The sound design is equally expressionistic, to both lyrical and troubling effect. The surrounding geology is both gorgeous and harsh, a setting for rude awakenings to come. Dreaminess, sleepiness, lulls the land. The details convince. The larger picture is elusive until it comes together in forceful shapeliness, akin to a minor Greek myth: the measured pacing is earned. 116m. (Ray Pride)