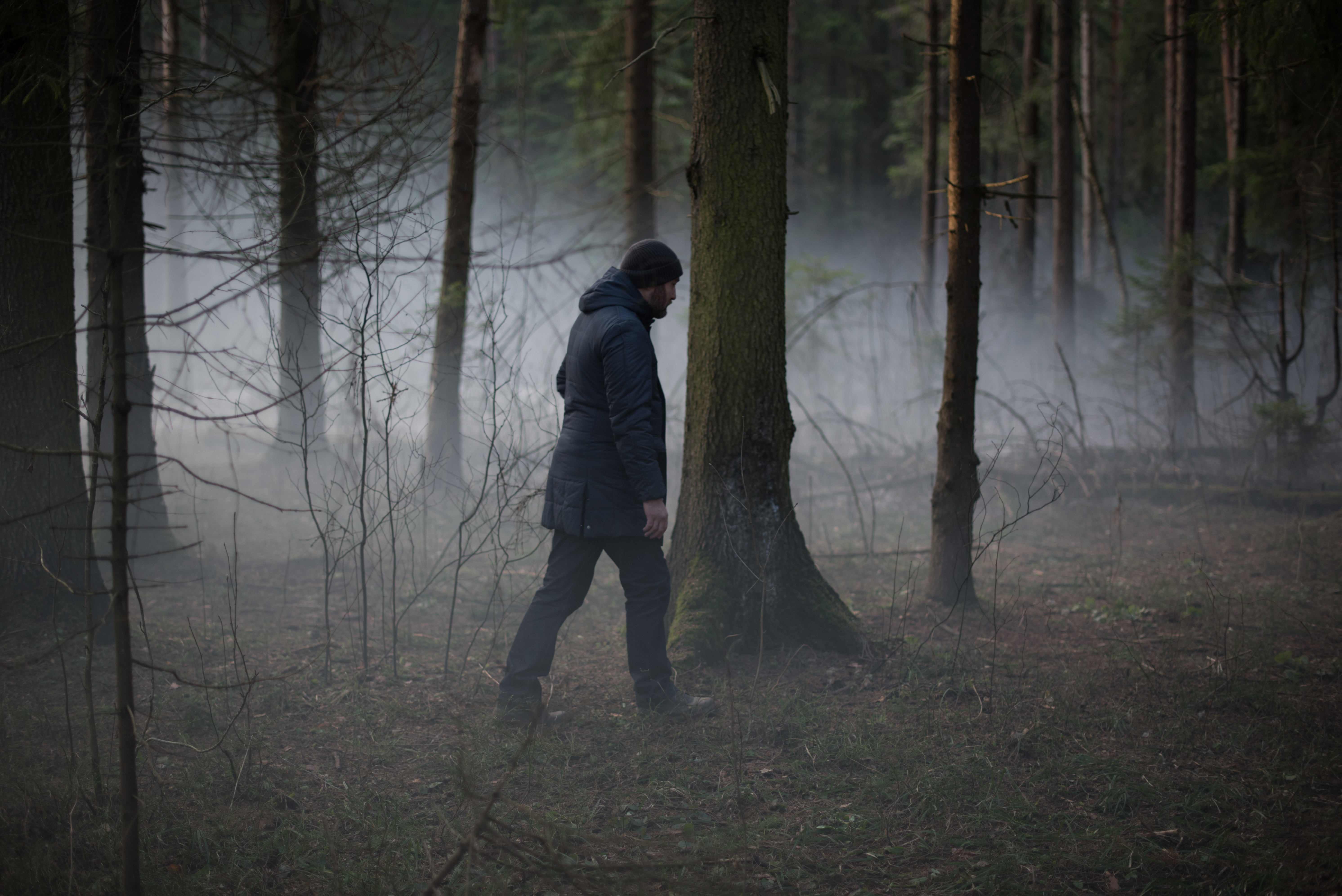 1
Loveless
(Opens February 23)
Andrey Zvyagintsev’s latest permafrost portrait of contemporary Russia is savage, engrossing and as troubling as any recent work of art that contains a disappeared child.