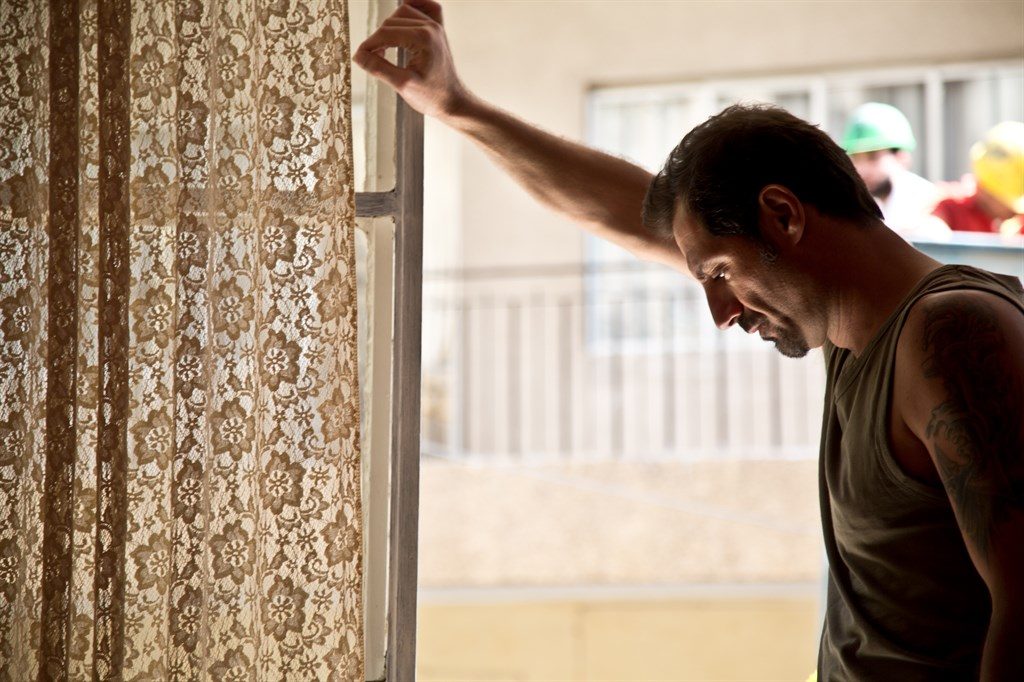 A court case about a broken drain pipe blows madly out of proportion in modern-day Beirut in Ziad Doueiri’s politically incendiary, emotionally incandescent “The Insult” (“L’insulte”), pitting a Lebanese Christian auto mechanic (Adel Karam) against a Palestinian Muslim refugee (Kamel El Basha). Emotional currents run between conflict and comprehension, and much of the movie is weighted by its patterning after the particulars of the ongoing courtroom drama, a familiar form blighted by decades of overuse both on screen and on ever-lingering television series. But the details of smoldering conflict—“We live in the Middle East, the word ‘offense’ was born here” is a typical, tossed-off observation—in the most intimate exchanges, of offense taken and deepened, resonate with grinding emotional force. It’s an actors’ showcase all around, and El Basha was the first Palestinian actor to take best actor honors at the 2017 Venice film festival. Doueiri began his career in the camera department of Quentin Tarantino’s, but his own filmography, including “West Beirut” and “The Attack,” pursues his own embroidery of a larger world, made from smaller particulars. “No one has a monopoly on suffering” is another of many observations that rise above plotting into memory. 113m. (Ray Pride)