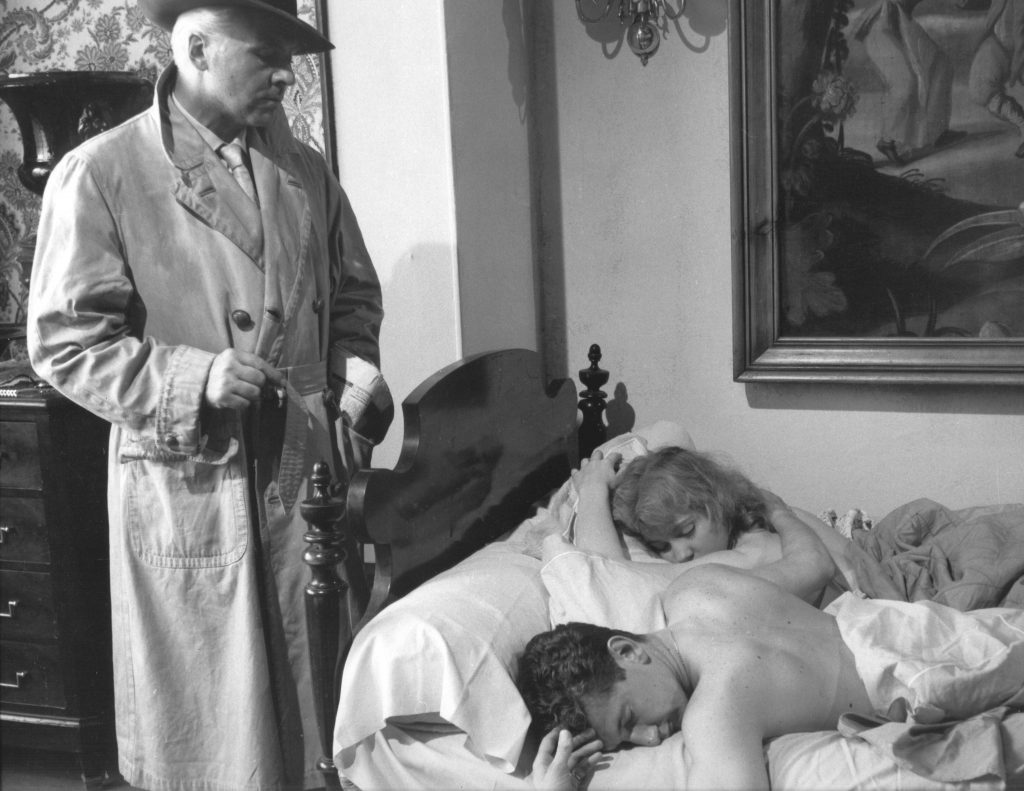 “Isn’t beauty always mysterious?” In Jean-Luc Godard’s “Breathless” (1960), Jean-Pierre Melville’s lovingly louche portrait of 1950’s Paris nightlife, “Bob the flambeur,” gets a joke reference, and the director appears as a pretentious novelist whose ambition, he says, is to become immortal, then die. Melville pulls down his sunglasses and the warm, huge pools of his eyes fix on Jean Seberg. Cut back to 1956: A steel-haired, middle-aged, world-weary gambler (Roger Duchesne) calculates the grandest con of his day in his insomniac circuit cruising the nightspots and fleshpots of dreamy, creamy backstreet Montmartre. (There are many French women and many melancholy men in the most trenchant of trenchcoats.) Bob’s moment of shattering melancholy comes from a single gaze upon the bare back of a young girl he’s sheltered as she sleeps with his callow protégé. 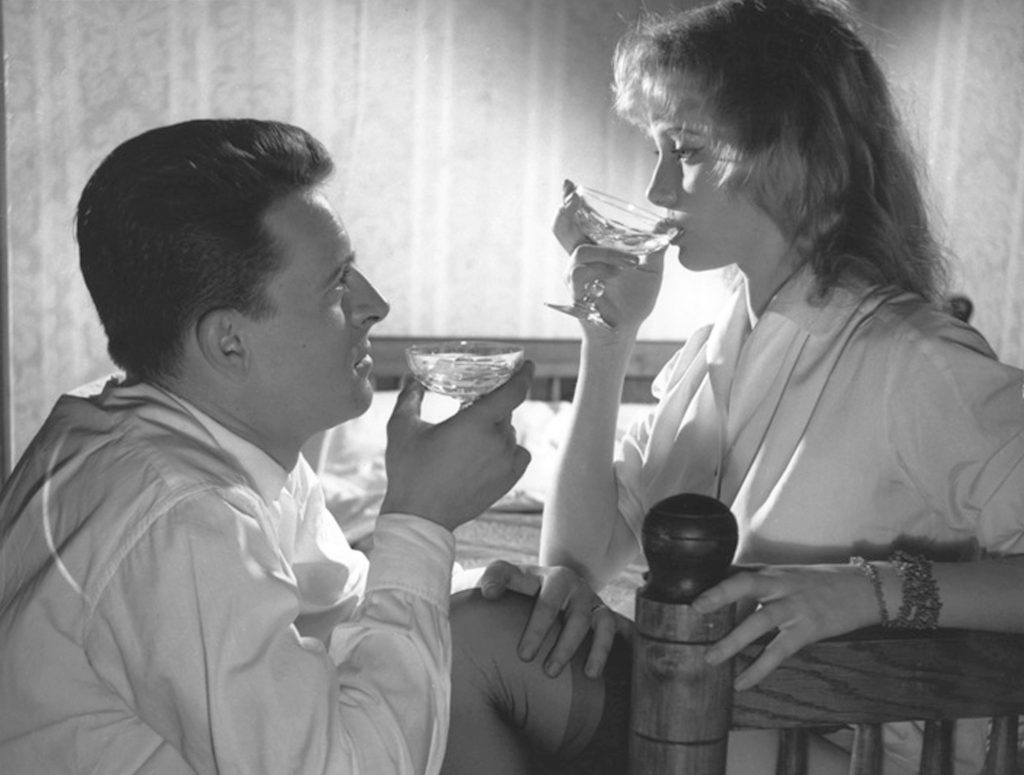 Shot on location in 1954 in gambling dens that were soon demolished for housing developments “Bob le flambeur” is, among other things, a variation on John Huston’s “Asphalt Jungle.” Melville, an avid admirer and collector of Americana and American crime movies, took much from the gangsters and brooding tough guys in Hollywood pictures of the 1930s and 1940s. Melville and his characters were wont to mutter sour-sweet epigrams about trust and loyalty, like “If there are two of you, one will betray.” But that’s nothing until you grasp the ending. Nobody’s perfect; this curtain line is. The lasting beauty is plain to see. Digital 4K restoration. 98m. (Ray Pride)