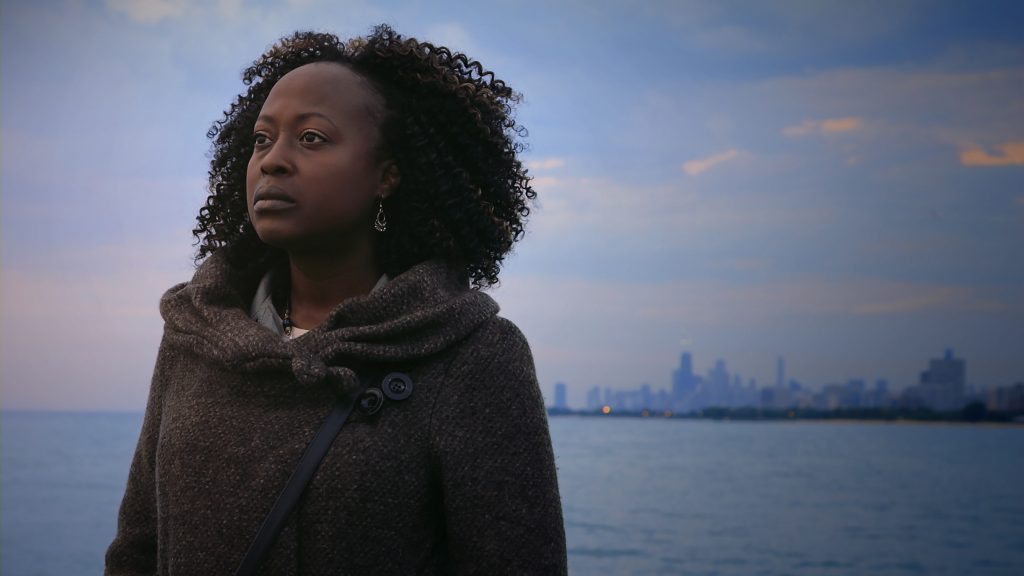 Chicago filmmaker Kyle Henry’s third feature, “Rogers Park,” is rich with collaboration. Written by Carlos Treviño, the modestly scaled story of two midlife Chicago couples whose lives overlap, was built from an intent development process. Henry, Treviño and six actors built the screenplay for a drama that dances across four seasons of Chicago from a year’s worth of improvisation workshops after a race- and gender-blind casting call, enhancing characters and relationships in order “to bring greater authenticity to the performances and generate a midlife crisis story that is organically rooted in community,” the makers wrote. (The cast includes Christine Horn, Jonny Mars, Sara Sevigny and Antoine McKay). I wanted to know more about how the nuanced work was made and how it’s making its way out into the neighborhoods and called up Henry (who has been featured in Newcity’s Film 50).

I can’t recall a recent release of a local indie in multiple venues: a week’s run at Siskel, the New 400, the new Chicago Filmmakers. Is this a new model or just suited to “Rogers Park”?
Actually it’s four, also Beverly Arts Center. I think the “city of neighborhoods” deserved to have a film that’s set in an iconic neighborhood like Rogers Park go on a mini-tour of the city. So yes, it’s well suited for this film and I hope some good post-screening discussions during Q&As will occur. We had a ton of people in Rogers Park after [we debuted at] the Chicago International Film Festival premiere [in October 2017] ask us, “When will it show in our hood?” Luckily, my alderman helped connect me to the New 400 owners and I was thrilled that a theater that normally shows the latest Marvel blockbuster would help bring our little indie film to the community that inspired its creation. 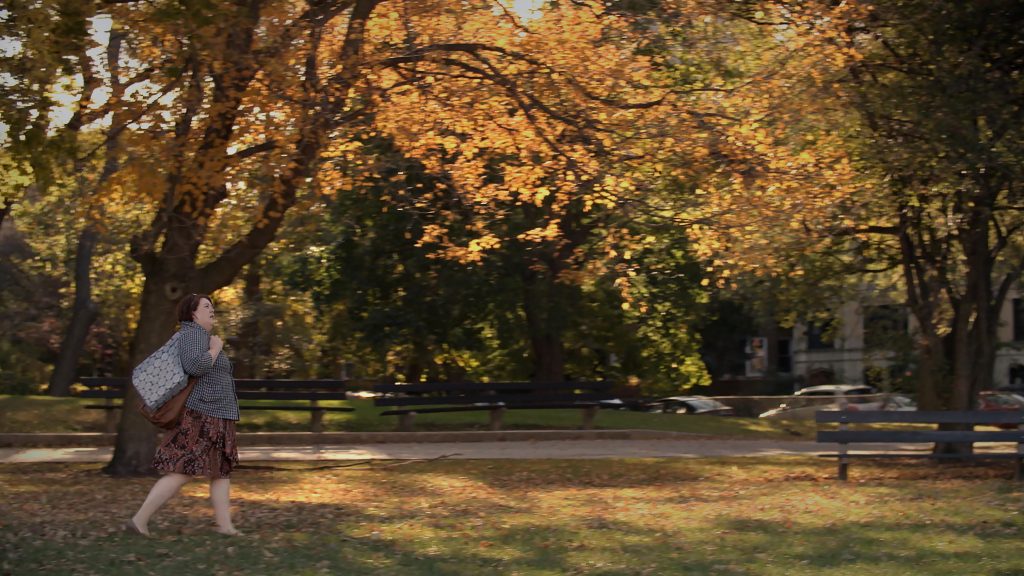 Talk about your workshop experience. Will your experience be used to make other films? Why was it suited for this material? Of the improvisational approaches for film I know of, I always liked Mike Leigh’s simple summation. He told me about his method: “A piece of string is as long as a piece of string.”
Yes, it’s how I’d like to work on other films. In fact, I’m six months into development on a new feature project, tentatively entitled “Eldercare,” about the fraught and inspiring relationships between the mostly women-of-color eldercare workers who care for a predominantly white aging population in the Midwest. I’m working this time with Kenyan-American writer Philister Sidigu, and again an amazing cast of Chicago powerhouse actresses to tease out all the possibilities.

The form of the feature-length film, especially on the independent level, has been taking a beating. Is the feature going to remain feasible, durable?
Well, it’s durable for me, or at least I’m not giving up on it. I’ll keep making them until I can’t make them anymore. But only if an idea warrants. I also make shorts, both fiction and doc, so I’m form agnostic, whatever fits my mood. I’m inspired by Left Bank filmmakers like Varda and Malle, who worked in a variety of forms and lengths throughout their career. I think there will always be a place for long-form one-off narrative fiction films. Perhaps it’ll go the way of opera or ballet or dance and be a patron- and nonprofit-supported art form, but it will always have a place in human consciousness. 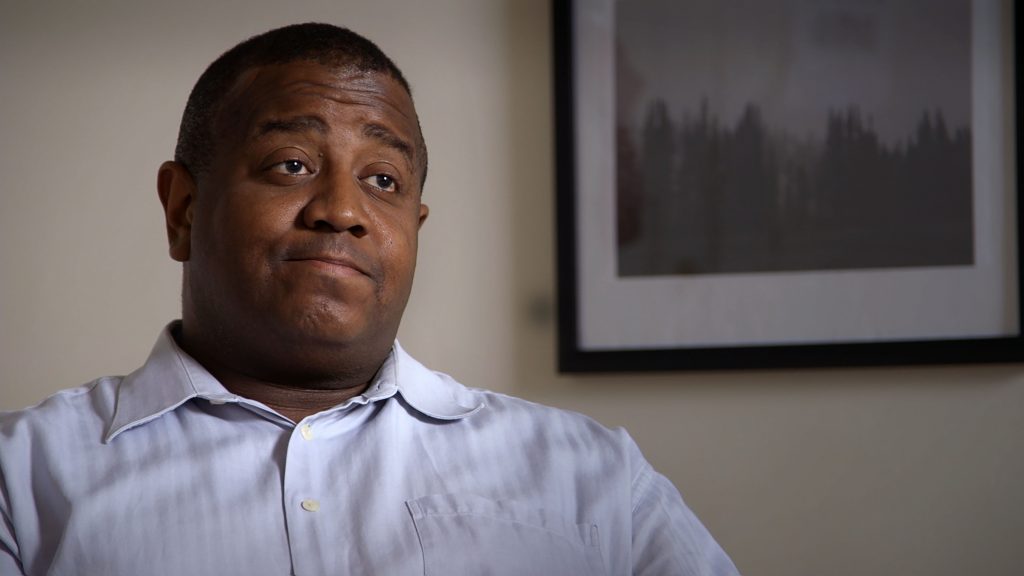 So for both production and distribution, how do you think “Rogers Park” fits into the evolving marketplace?
I have no clue. The marketplace doesn’t drive my work; it certainly doesn’t factor into the choices I make when picking subject matter. No advertising or marketing exec would have suggested I pursue a film about mid-life crisis, that’s for sure. I make stories about communities I know, and about experiences that I’ve witnessed, that I don’t see represented in the way I want to see them represented. Perhaps I’m driven out of frustration to just see something that feels like life as I know it, in my own limited way? I love working in collaboration with a writer and a company of actors to make something intense and honest and true. My work has always been handcrafted and personal, so like all art forms, I think there will always be an audience for work that is very specific but perhaps becomes universally poetic through its specificity. I’ve always been DIY, so I do enjoy the fact that filmmakers can now get their work online easier for streaming and reach a wider audience beyond the art house. But, we have to fight for every eyeball we can get, and that’s where curation and critical appreciation is still so valuable. I’m happy I’ve always had critical champions for my work, sometimes the most vocal being other filmmakers. It wasn’t as if showing my work at Sundance or Cannes made making the next one… or two… any easier, but I’m so happy to be in a place where I can work with others to make something together that feels vital for whatever community we work within.

“Rogers Park” opens Friday, February 23 at Siskel for a one-week run and plays March 1 at the New 400; March 4 at Chicago Filmmakers; and March 8 at Beverly Arts Center. Details here.