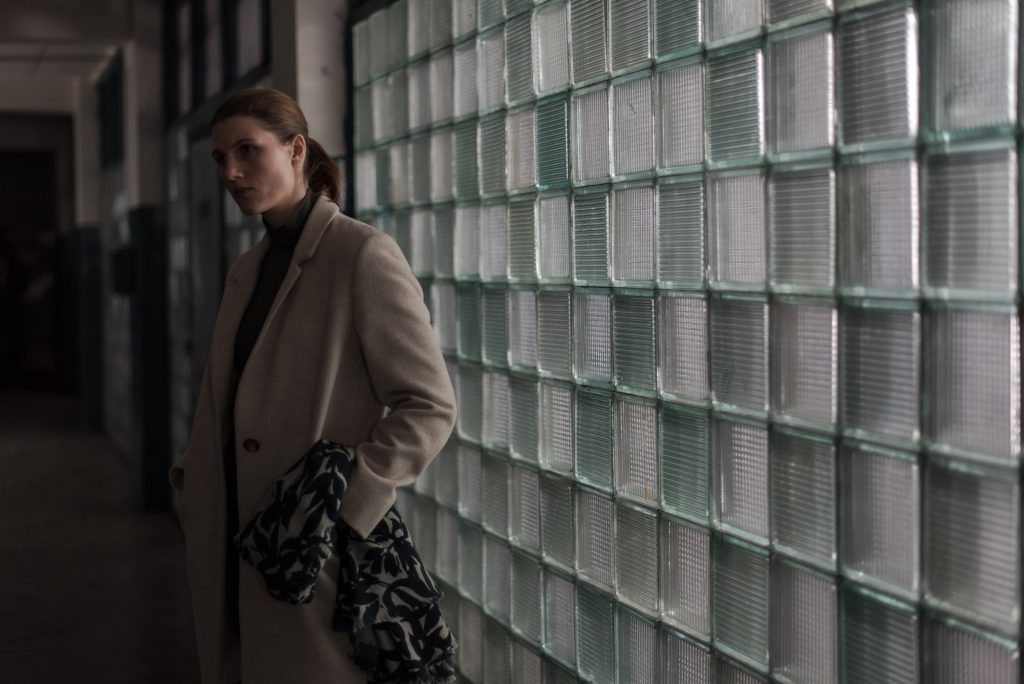 3
Foxtrot
(Landmark Century, opens March 16)
Samuel Maoz’s masterful story of the effects on a family after the loss of a son is hauntingly precise and relentless.