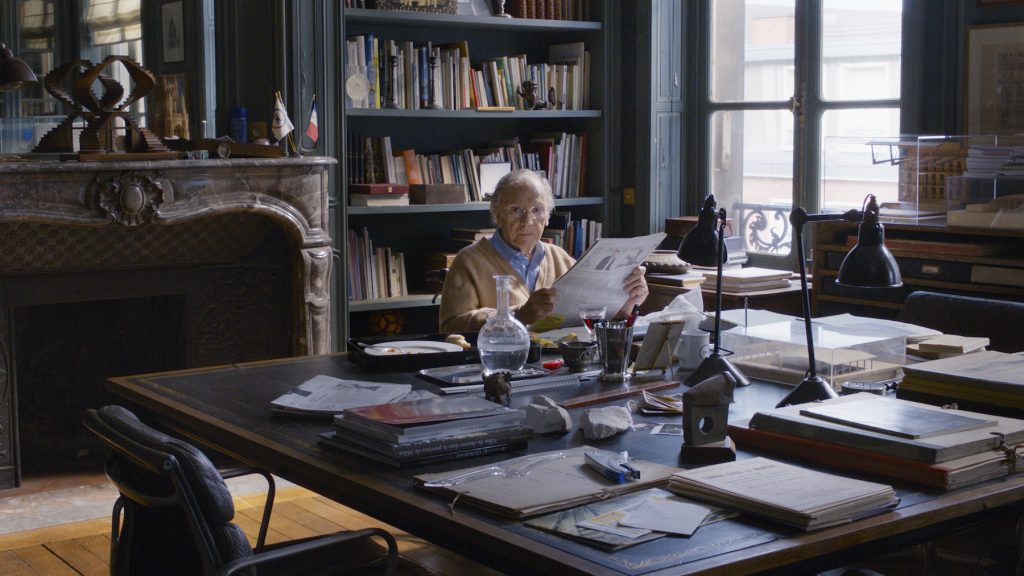 Oh, Haneke! Aping a title from old Sam Beckett, the severe, even bleak, slashing “Happy End” is aptly summed by the publicists’ single-line précis of Austrian master Michael Haneke’s latest brute, intermittently ironic comedy: “A snapshot from the life of a bourgeois European family.” In modern-day France, the affairs of a brood led by Jean-Louis Trintignant (“L’amour”) and Isabelle Huppert are transacted only kilometers from where terrible things are happening to refugees trapped in the port of Calais. 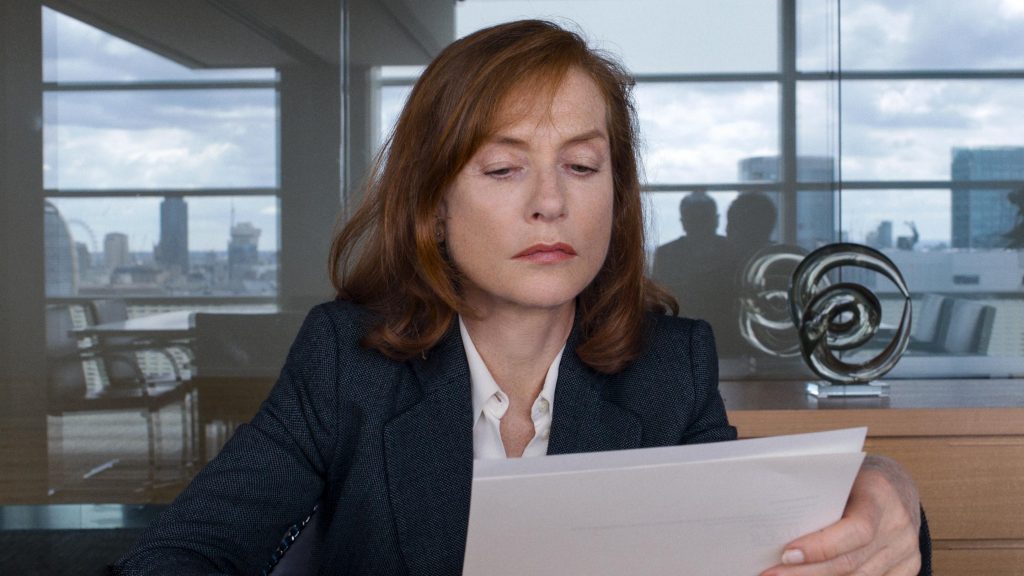 Nearer to home, let us count the overdoses, the hoped-for assisted suicides, the litanies of domestic brimstone and calumnies. Haneke apotheosizes Haneke: even when his characters are not atop his greatest-shits lists, their behavior twangs with the sourness of the human song. But instead of becoming self-parodying, or collapsing into a series of semi-connected skits, “Happy End” whistles past all the graves. Haneke’s control as writer-director is almost without parallel, a cold marvel. (His fixation on surveillance informs some of the cool placement of the camera, as well as a superb iPhone-shot scene.) Since encountering “Code Unknown” blind around the turn of the century, I’ve always admired the finery of Haneke’s work, which in other hands could doodle into curdled misanthropy or haphazard hauteur, but instead pulses with his serene disapproval. With Mathieu Kassovitz, Toby Jones. 105m. (Ray Pride)