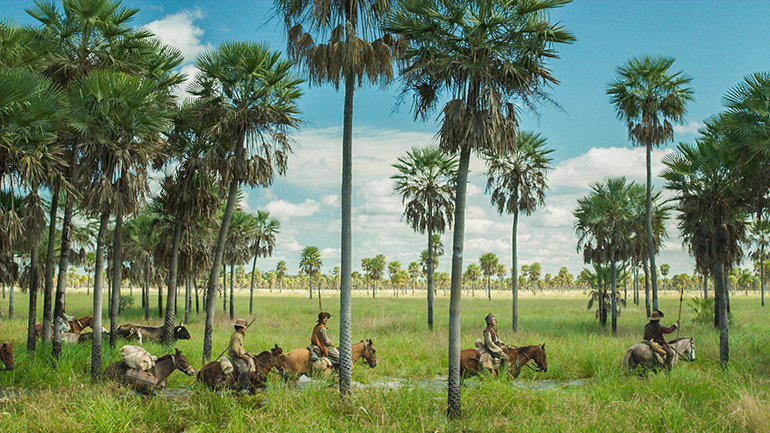 1
Zama
(Siskel, opens April 13)
The Argentine master Lucrecia Martel will appear for her fourth feature, a kaleidoscopically expressionist historical Western, with showings of her three earlier films as well.

4
Lover For A Day
(Siskel, Opens April 27)
First Chicago run of Philippe Garrel’s latest Gallic heart-crusher, leading into a May retrospective of his brooding body of work.

5
Ready Player One
(Music Box, March 30-April 19)
70mm engagement of Steven Spielberg’s “Tron”-on-Adderall virtual reality-as-nostalgic-branding tapestry… Or will it be a radically subversive takedown of all of the above?