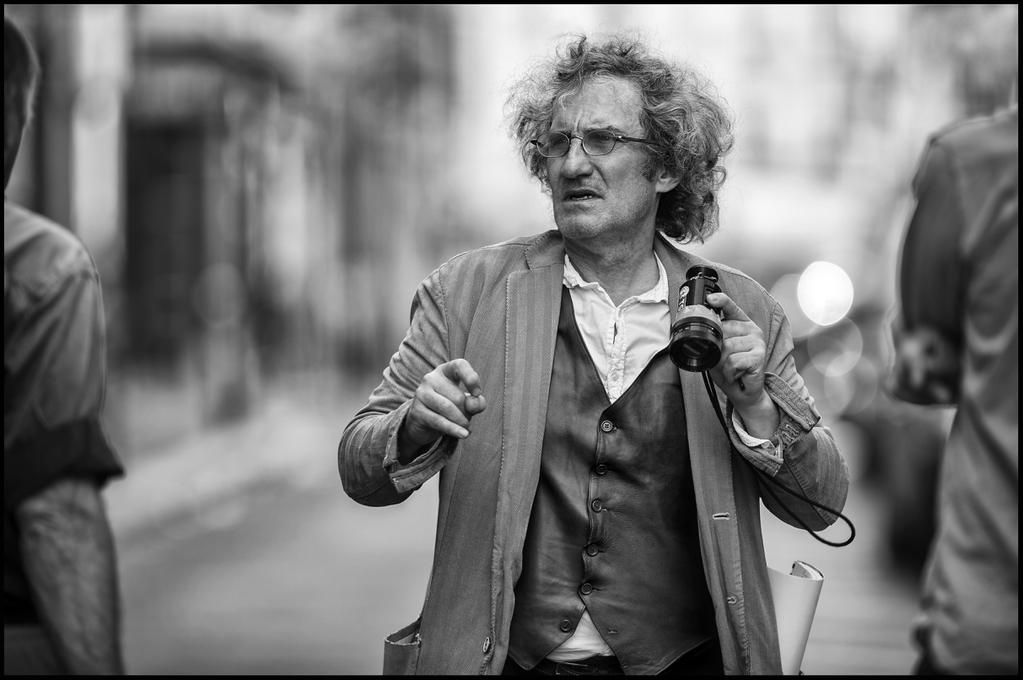 1
First Reformed
(Opens Friday, May 25)
“I hope this isn’t my last film, but if it is, it’s a pretty good last film,” writer-director Paul Schrader says of his severe drama of a man facing a crisis of faith and the crisis of the planet.

2
Eight Hours Don’t Make A Day
(Siskel, May 18-24)
One of the last hidden remnants of the vast output of the late director Rainer Werner Fassbinder turns out to be an unlikely five-episode, cheeky, cheery working-class-set TV comedy. (Fassbinder said the series would’ve turned typically dark if he’d been allowed three more episodes.)

3
Philippe Garrel: The Gift Of Intimacy
(Siskel, May 4-30)
Seven features and two shorts by the implacable French romantic, in 35mm prints and digital restorations.

5
Pope Francis: A Man Of His Word
(Opens Friday, May 8)
New German Cinema’s great, dour, romantic Wim Wenders has turned further toward faith in recent decades. Based on his long record, this yet-unseen portrait of the sitting Pope, on which Wenders kept final cut, may find a form above hagiography.