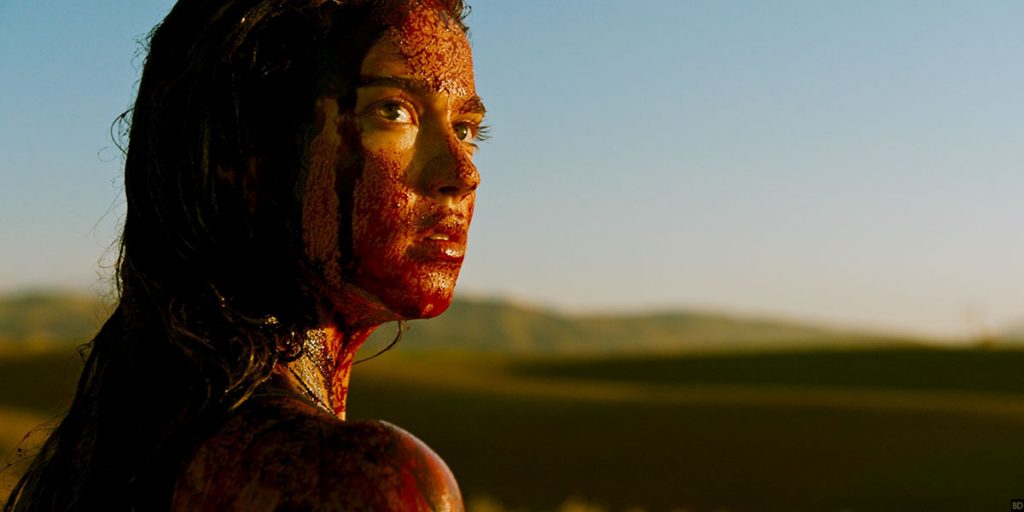 Why should critics have their own film festival? For the sixth year, the fifty-nine-member Chicago Film Critics Association presents their own dozen-plus feature spring event, with highly anticipated work from both veteran filmmakers and newcomers, including Joseph Kahn’s Eminem-produced rap battle comedy “Bodied” and Paul Schrader’s career-summing, long-simmering meditation on faith and action, “First Reformed,” as well as a twenty-fifth anniversary 35mm presentation of “Jurassic Park,” acclaimed new work by veterans Andrew Bujalski and Debra Granik, and former Chicago filmmaker Amy Scott’s debut documentary, “Hal,” on the work and life of Hal Ashby, a key light of the 1970s Hollywood Renaissance. (Kahn and Schrader are among the filmmakers expected to attend.) We talked to critic and festival co-producer Brian Tallerico, who has been editor of the Roger Ebert website since 2014 about the origins of the Chicago Critics Film Festival.

As screenwriting jargon goes, what was the “inciting incident”?
In early 2013, some CFCA members were hosting screenings at the Muvico in Rosemont. Mike Kerz, the manager and [CFCA board member] Erik Childress discussed programming a greatest-hits festival at the theater on a weekend in April. I wasn’t involved in those early meetings, but came on board as the event became more complicated and ambitious. By then, it was something more daring, and that’s what spawned the first CCFF. The concept was very simple: CFCA members go to festivals around the world, and we bring back movies we loved there for our local audience. That first year, we played Sarah Polley’s “Stories We Tell,” James Ponsoldt’s “The Spectacular Now” and a rare cut of “Sorcerer,” with William Friedkin in attendance. We moved to the Music Box and expanded to a week the next year.

Was it simply a “let’s put on a show” moment, or was there a practical or pragmatic reason?
The notion had been rattling around in a different form, inspired by Roger Ebert’s Overlooked Film Festival [now the Roger Ebert Film Festival, in its twentieth year in Champaign-Urbana], in that we often joked about programming a festival of films we thought were underrated and then having a member of the CFCA defend their choice. Could you publicly defend a movie that most people hated when it came out? The funny thing is that this concept worked its way into last year’s fest with our tenth-anniversary showing of Richard Kelly’s “Southland Tales,” the movie I always said I wanted to defend. Roger’s incredible event was an inspiration—a critic-curated festival—but we wanted to be primarily premieres instead of retro titles. As far as we know, we are the only weeklong festival curated by film critics. 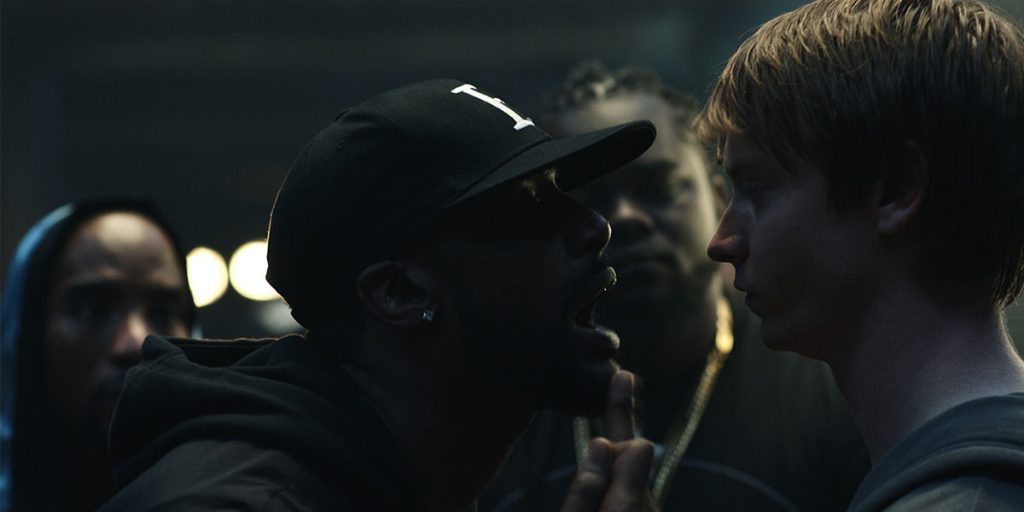 What are the roles beyond yourself in the event?
The producers are Erik Childress [eFilmcritic.com] and myself. Programmers also include Collin Souter [WGN Radio], Sarah Marrs [Cinesnark], Peter Sobczynski [RogerEbert.com] and Steve Prokopy [Third Coast Review]. Collin Souter is our exclusive Shorts Programmer. Ian Simmons handles program duties. And other CFCA members help out during the week with Q&As and handing out programs. We also ask for feedback on films from any CFCA members who go to festivals, including Nick Allen [RogerEbert.com] and A.A. Dowd [The A.V. Club] at Sundance. It’s entirely a volunteer affair.

The support of the Music Box and distributors like A24 and Magnolia are important. When did that become support you could count on?
A24 has been on board since the beginning, giving us “The Spectacular Now“ in the first year, and they’ve had a film with us every year, including “Morris From America,” “A Ghost Story,“ and “First Reformed” and “Eighth Grade” this year. Each year we get new studios in the tent as we grow and as the market expands, but we’ve been particularly close with Magnolia and The Orchard, two companies that are really behind what we’re doing. Those three are back, plus Sony Pictures Classics, IFC, Screen Gems, Neon and a few films without distribution yet.

How do you apportion work at a festival? Reviewing, assigning other reviewers, sniffing out work as a programmer?
The festival hasn’t affected how I cover events like Sundance or Toronto. I’m lucky in that in both those cases, I’m editorially in charge, and that always takes precedence. But it honestly happens organically since our festival is about films we see and like at other festivals, so it becomes a product of just doing my job well. If I see and cover more at Sundance, I’m also considering more for CCFF at the same time.

Is it an odd position? Are publicists or filmmakers surprised by the multiple roles?
Not directly. I’ve heard no negative feedback. If anything, publicists are intrigued by the entire venture and very supportive.

This could be answered either way/both ways: you and the fest are working from personal taste, but how does that dovetail with making an event that speaks to the crowd you have and hope to build?
This is complicated. While the festival is built on a foundation of “movies we like,” different tastes have to be taken into account. We often have our whole programming team see a film before making a decision, trying to look at it from multiple angles. And we take into account programming a diverse lineup. Female directors have been a focus since we opened with Sarah Polley for “Stories We Tell,” and we’ve had female filmmakers in attendance every year. We look for a diverse array in genre too, programming docs, shorts, comedy, horror, and so on every year. So while it works from “if it’s good, let’s consider it” model, the next step is seeing how all the good stuff fits together into an overall program.

How did the fest land in this spring spot?
Mostly happenstance with that first year. We’ve moved a bit back since that first April show and slid around May depending on other events. Honestly, it’s far enough from Sundance to program and far enough from the fall festivals to get films that are opening before festivals like Toronto and Chicago International.

The annual festival model long reigned, movie releases could be slotted into a calendar year around a couple of festivals, but with the collapsing of release windows, particularly with docs and art-house titles that largely hope to capitalize on the perceived heat from festival premieres, events like this seem to be needed as a platform to make good, smaller work visible.
Definitely. Most of our films open in the summer and we encourage our viewers to tweet, build buzz and so on. We are mostly a platform for films from the early-year festivals that are opening before Toronto and want to build art-house buzz. I think that’s why the studios have worked with us, beyond our clear passion for their movies. We fill a need to build buzz in Chicago in a way that CIFF can’t do if the film is opening in the summer.

Why this fest? Why this format? How has it evolved? It seems like an ideal size, although everyone’s dedication of time through the year is far more than a long weekend…  Or, simpler: Why?
Because we love it. All of us do this in our minimal free time with almost no budget and no central office. We’ve grown every year purely through the passion of movies we want to show to Chicago moviegoers. It may sound cheesy but it’s as simple as that—we like this movie and we want to show it to you. And we have sold more tickets every single year, with our best lineup to date for year six. So something seems to be working.

The Chicago Critics Film Festival runs May 4-10 at the Music Box. chicagocriticsfilmfestival.com